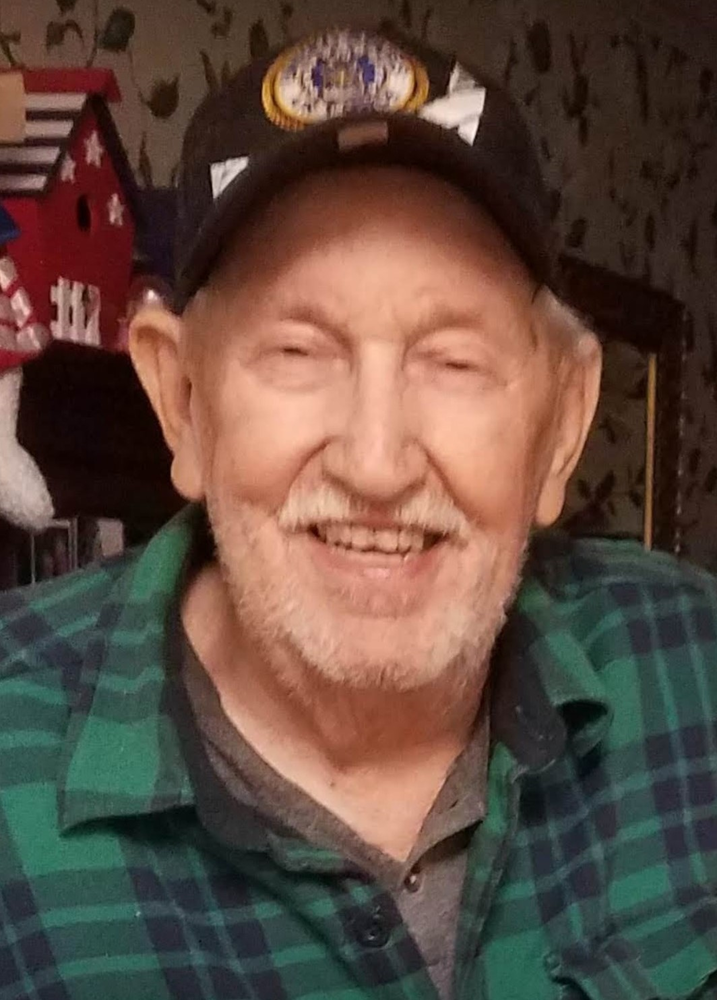 William Mack "Bill" York, 88, of Asheboro passed away on March 3, 2021 at the Randolph Hospice House. Mr. York was born in Randolph County on October 16, 1932 to John and Mary Poole York. Our dad proudly served in the Air Force, completing 3 tours of duty, including 2 tours in Vietnam. After retirement he worked the next 20 years in Heating and Air Conditioning including owning his own business, Bill's Service & Repair. He taught several years at RCC and finally left at the ripe old age of 80 years. Our dad was a man of quiet strength and he could do literally anything with his hands. He loved working in his shop. He called it "tinkering", but he built furniture and bird houses, and he even built the table saw he used in many of his projects. He was also an amazing cook! More importantly, this humble man taught his children and grandchildren about life, hard work, owning up to mistakes, and being good, honest people. Our hearts are shattered, but our spirit knows that Heaven has gained one of the very best!!! In addition to his parents, Bill was preceded in death by his brother, Carl York and his sister, Patty McCourry. He is survived by his son, Jeffery York of Greensboro; daughters, Dawn Stone (Wes) of Franklinville and Kathleen Lambe of Liberty; his beloved grandchildren, Autumn Dugas (Joshua), John B. Cheek III, and Kara Lambe; and several nieces and nephews. Bill's body will lie in repose on Monday, March 8, 2021 from 1:00-5:00 pm at Pugh Funeral Home, 437 Sunset Avenue in Asheboro. Funeral services will be held on Tuesday, March 9, 2021 at 11:00 am in the Pugh Funeral Home Chapel with Rev. Joey Miller officiating. Burial will follow in Randolph Memorial Park with military honors. Memorials may be made to the Randolph County Honor Guard, P.O. Box 1672, Asheboro, NC 27204 or Hospice of Randolph, 416 Vision Dr., Asheboro, NC 27203.
To order memorial trees or send flowers to the family in memory of William Mack York, please visit our flower store.

Bill's body will lie in repose