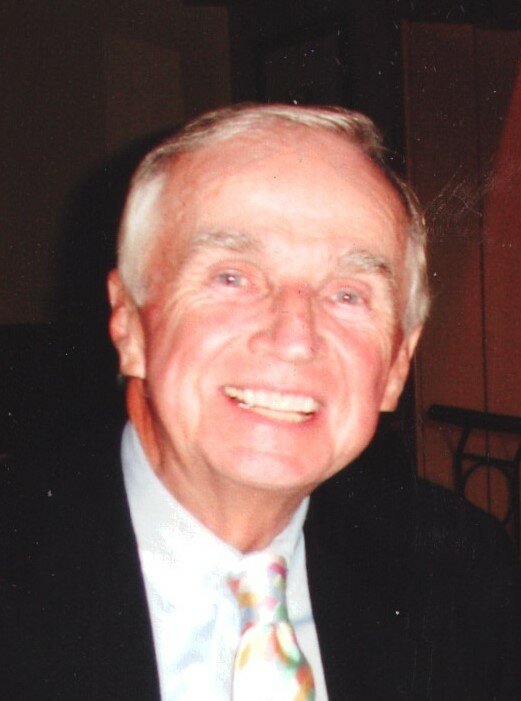 William Howard Redding, Jr. of Asheboro, NC passed away peacefully at home on Friday, January 14, 2022.  Bill was born to the late Mabel Ingram and William Howard Redding, Sr. on November 7, 1936, in New York, NY.  He graduated from Asheboro High School in 1955 and received his bachelor's degree in Economics in 1959 from the University of North Carolina at Chapel Hill.  Attending UNC on a ROTC scholarship, he later served in the US Navy.  In 1961, he married the late Camille Jennette Grice and they moved back to Manhasset, NY where Bill began work with Acme-McCrary Sales Corporation.  They later returned to Asheboro where Bill became president of Acme-McCrary Sales Corporation and later President and CEO of Acme-McCrary Corporation.  At the time of his death, Bill was Chairman of the Board of Acme-McCrary Corporation, Treasurer of Sapona Manufacturing Company and a member of the Board of Directors of both Sapona and MAS/Acme.

Bill’s business accomplishments and accolades were many, but he most enjoyed serving as Chairman of the National Association of Hosiery Manufacturers, serving as a Director of First Southern Savings Bank and continuing as a member of the US Board of Directors for Royal Bank of Canada.  He actively served on the Board of Directors of Randolph Hospital in many capacities for 15 years.  He was also appointed by Governor Beverly Perdue to the North Carolina Economic Development Board.  It was through these civic involvements that he and Camille met and made many lifelong friends.  Bill was a dedicated member of First United Methodist Church of Asheboro where using his time and talents brought him much joy over many years.

Bill was an avid golfer, hunter and fisherman.  He was a staunch supporter of the UNC Tar Heels and a longtime member of the Ram’s Club.  Bill was a fierce friend, mentor, and trusted advisor to many.  He enjoyed spending time at Litchfield Beach with Camille, their girls, and his beloved grandchildren.  A devoted grandfather, he never missed an opportunity to celebrate their accomplishments or counsel them through their adversities all while subtly imparting his wisdom.  For the last two years, Bill was a selfless caregiver to Camille.

Bill was preceded in death by his wife, his parents, and his sister, Anna Redding Pitt and her husband, William Howard Pitt, Jr. of Charlotte.  He is survived by his daughters, Camille Redding Duncan of Raleigh and Anna Redding Gilbert and husband, John Neely Gilbert III of Statesville.  He is also survived by four grandchildren:  Carter Elizabeth Duncan, Joseph Jelks Duncan, John Neely Gilbert IV and Anna Emeline Gilbert.

A memorial service will be held at 11:00 am on Saturday, May 14, 2022 at First United Methodist Church in Asheboro.  In lieu of flowers, memorials may be made to First United Methodist Church, 224. N. Fayetteville St.  Asheboro, NC 27203.  Pugh Funeral Home is assisting the family.  Remembrance and online condolences may be made at www.pughfuneralhome.com

To order memorial trees or send flowers to the family in memory of William Howard "Bill" Redding, Jr., please visit our flower store.