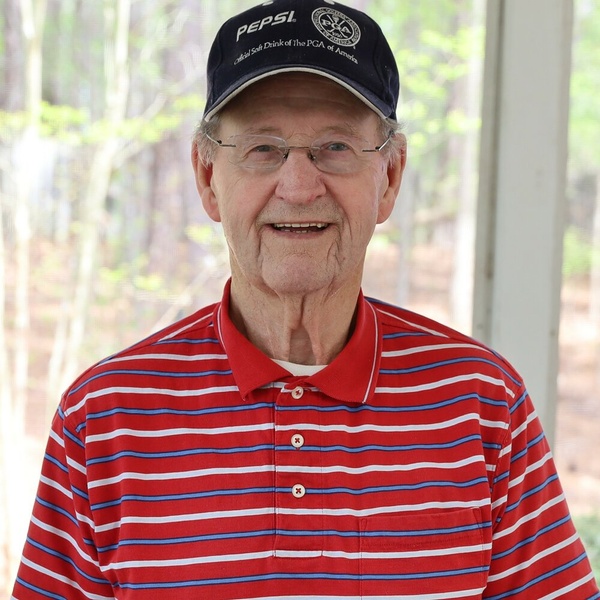 Tony Leo Asbill, age 81, of Asheboro passed away on Thursday, March 17, 2022 at the Randolph Hospice House.

Mr. Asbill was born in Montgomery County on March 24, 1940 to Charles and Josie Yarboro Asbill. Tony served his country in the U.S. Army.  He was formerly employed with AVS and retired as a salesman with the Lance Corporation after 34 years of service.  Following his retirement, Tony returned to work at AVS.  Tony was a former member of Rushwood Park Wesleyan Church.  In addition to his parents, Tony was preceded in death by his sisters, Joyce Allen and Gay Faulkner.  In his spare time, he enjoyed working on cars, fishing, and collecting Lance memorabilia.

He is survived by his wife of 57 years, Evelyn Owens Asbill; sons, Brian Asbill (Tracey) of Cary and Craig Asbill of Charlotte; grandchildren, Matthew, Katie, and Eleri; and brother, Marion Asbill (Ann) of Asheboro.

The family will receive friends on Monday, March 21, 2022 from 1:00-2:15 pm at Pugh Funeral Home, 437 Sunset Avenue in Asheboro.  Funeral services will follow on Monday at 2:30 pm at the Pugh Funeral Home Chapel with Pastor Jeff Boles officiating.  Burial will be held at Randolph Memorial Park with military honors by the Randolph County Honor Guard.

To order memorial trees or send flowers to the family in memory of Tony Leo Asbill, please visit our flower store.