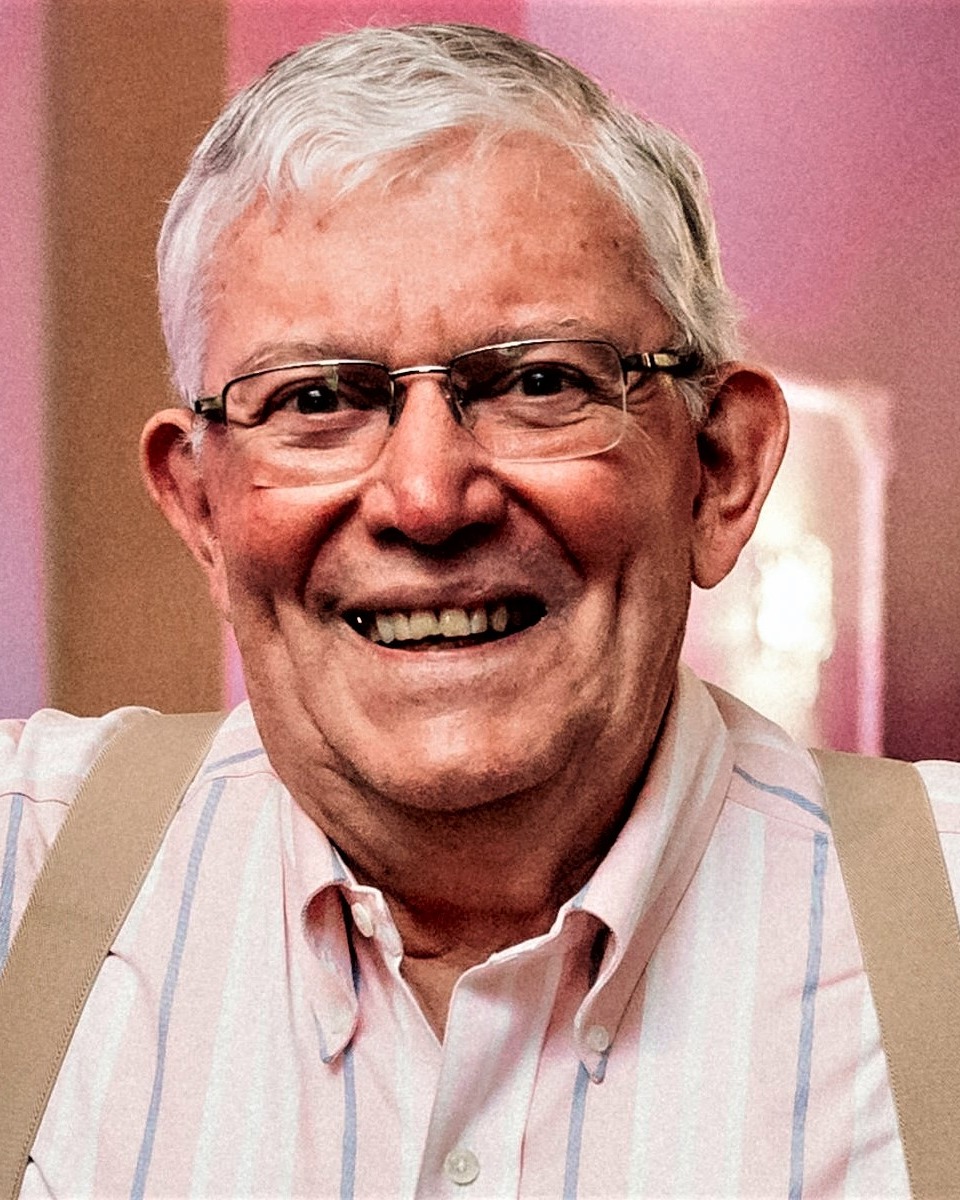 Dr. Walsh was born in Winston-Salem, NC on May 30, 1946 to Maurice and Sina Kilby Walsh. He served his country in the U.S. Navy during the Vietnam Era, 1972-1974, at the Naval Training Center in Orlando, FL. Dr. Walsh practiced dentistry in Asheboro for 42 years and was a member of the North Carolina Dental Society. He was a member of First United Methodist Church in Asheboro. He was Past President of the Asheboro/Randolph YMCA, a Mason, and a member of the Kiwanis Club of Asheboro. Steve was very community minded and was very active in his children's activities. He was a former Boy Scout Leader and was a coach for the Asheboro Parks & Recreation Department, coaching both boys' and girls' teams.

To order memorial trees or send flowers to the family in memory of Steve Michael Walsh, please visit our flower store.