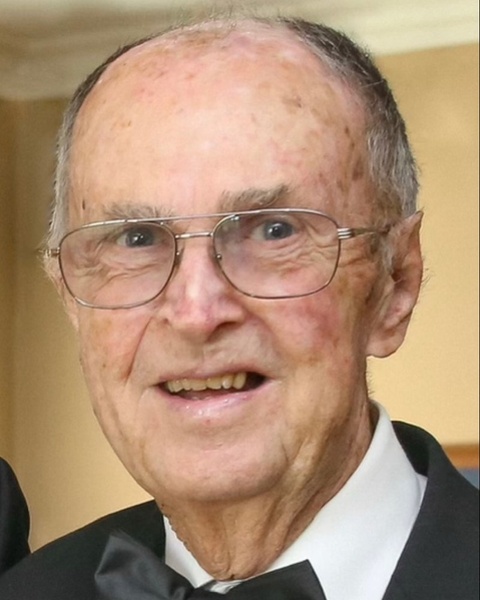 Stanley Carlyle Smith, age 85, passed away at Hospice of Randolph surrounded by his loving family on Thursday September 15, 2022.

Stanley was born on December 20, 1936 in Winston-Salem, NC to Marvin Foster Smith and Emily Ballard Snuggs Smith. He was preceded in death by his parents and his brother Douglas Quinton Smith. He graduated from Asheboro High School. Stanley was a dedicated Christian and faithful member of First United Methodist Church. For 26 years he was vice-president and co-owner of Randolph Packing Company. Stanley followed this with a career in real estate development and management. Stanley also proudly served in the US Army Reserves. He loved the water and boating, passing along this passion to his children. Stanley was best known for his love of animals, especially dogs. He was dedicated to rescuing stray animals.

A Celebration of Life service will be conducted on Sunday September 25, 2022 at 2:30 p.m. at First United Methodist Church in Asheboro to be followed by visitation.

The family would like to extend sincere thanks to caregiver Maviel Arriaga, the 4th floor medical staff of Randolph Hospital and Hospice of Randolph for the loving care given to Stanley.

To order memorial trees or send flowers to the family in memory of Stanley C. Smith, please visit our flower store.