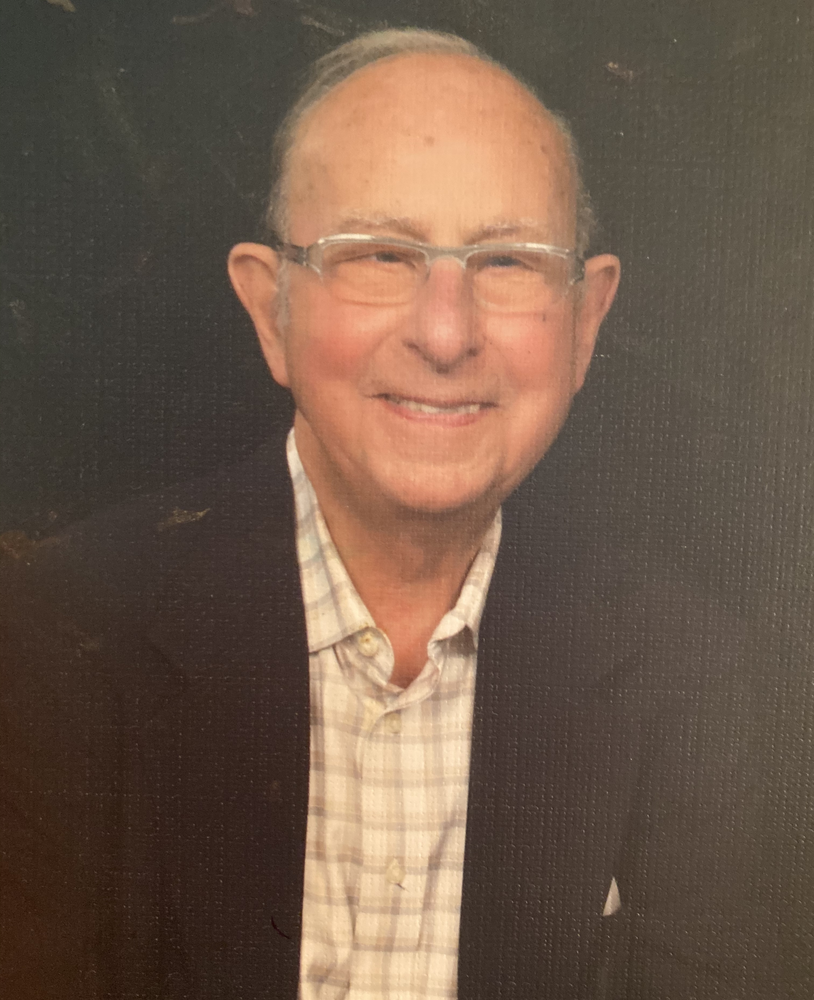 Sherrill Wayne Shaw passed away peacefully on Monday, May 10, 2021. He went to sleep at his home in Greensboro, NC and woke up in the arms of the Lord. Sherrill will lie in repose at the Pugh funeral home at 600 S Main Street, Randleman, on Sunday, May 16 from noon until 5:00 pm. The funeral service will be held on Monday, May 17 at 1:00 pm at First United Methodist Church, 301 S Main St, Randleman. The family will visit with friends and neighbors afterwards in the Fellowship Hall. Mr. Shaw was born in High Point, NC on January 26, 1929 to George F and Virginia Carter Shaw. After graduating from UNC Chapel Hill in 1951, Mr. Shaw joined the Air Force and was stationed in Texas where he met his beloved wife, Ella June Shaw. Finishing his tour in the Air Force, the couple returned to North Carolina and were married in 1956. Sherrill and June created one of the most successful furniture stores in the country, Shaw Furniture Galleries, which shipped to almost every state and several foreign countries. Sherrill was a prominent figure in the North Carolina furniture industry, receiving numerous awards for his service. Sherrill was also instrumental in the establishment of the Piedmont Triad Water Authority and Randleman Dam project. He believed in giving back and serving his community. He donated his time to many diverse organizations, serving on the Board of the Bridge Builders Society, Board of the Randolph Hospital, Chairman of the Randolph Hospital Foundation, Past President of the Rotary Club of Randleman, Past President of the Asheboro Chamber to Commerce, a founding member of the Uwharrie Leadership Society of the United Way. He was also awarded a Lifetime Membership in the UNC Alumni Association for service and giving. In addition to giving back to his community with his time, Sherrill shared his good fortune with many worthy organizations, some of which include the First United Methodist Church of Randleman, Hospice of Randolph County, the North Carolina Zoo, Randolph Community College, Randolph High School Booster's Club, Randolph Hospital Foundation, Senior Adults of Randolph Country, Sunset Theatre of Asheboro, United Way of Randolph County and Victory Junction Camp. His generous spirit and talents will be greatly missed by family, friends and numerous business associates in Randleman and Randolph County. Sherrill is survived by his son Roger Shaw, daughter in law Lori Shaw, beloved grandchildren Casey (Millen) of Greensboro, Carter Shaw, and Sadie Shaw. He was preceded in death by his daughter Brenda Kaye Shaw, wife Ella June Shaw, his parents George F Shaw and Virginia Carter Shaw and sisters Willadean Shaw Garner, Bera Small Davis and his companion, "go to guy" and good friend Booker T Womble. In lieu of flowers, memorials may be made to First United Methodist Church 301 S Main St., Randleman, NC 27317, the Victory Junction camp at 4500 Adam's Way, Randleman, NC 27317 or any of the charities listed above.
To order memorial trees or send flowers to the family in memory of Sherrill Wayne Shaw, please visit our flower store.