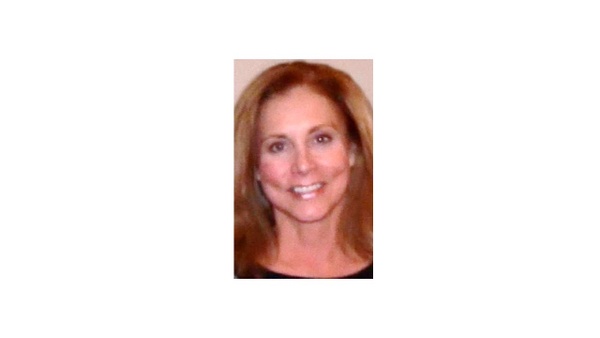 Sharon Lynn Sanders, age 60, passed away peacefully in her sleep at her home after a valiant fight against a rare, incurable disease. Born on July 30,1961, in Asheboro, NC, Sharon was the sixth daughter of Margaret Thomas Sanders and the late Fred Sanders.  She attended Asheboro City Schools and graduated from East Carolina University with a double major in Sociology and Criminal Justice and a minor in Psychology.

As one of the first women sales representatives of Motorola mobile phones, Sharon began her professional career.  She transferred to California where she fell in love with the climate and the beaches.  She loved rollerblading on the beach, and as a Certified Fitness Trainer, she spent much of her leisure time in exercise, which brought her joy.  Sharon eventually left mobile phone sales to become a pharmaceutical sales representative and District Sales Trainer for Bayer Pharmaceuticals.  She became an award-winning leader in pharmaceutical and medical sales. She consistently led the nation in sales performance and was nationally ranked in the top 2% of the sales force with 6 pharmaceutical products.  Sharon was the President’s Club Winner, ranking number three in the nation, and received the Best Product Knowledge Award.

Besides rollerblading and health and fitness, Sharon’s hobbies included photography, reading, and medical research.
Sharon will be remembered by her family and friends for her generosity, her love of animals, her sense of humor, and her zest for life.  She will be greatly missed.

In lieu of flowers, memorials may be made to the Amyloidosis Foundation at amyloidosis.org.

In accordance with Sharon’s wishes, there will be a private family service.

Condolences may be expressed online at pughfuneralhome.com.

To order memorial trees or send flowers to the family in memory of Sharon Lynn Sanders, please visit our flower store.