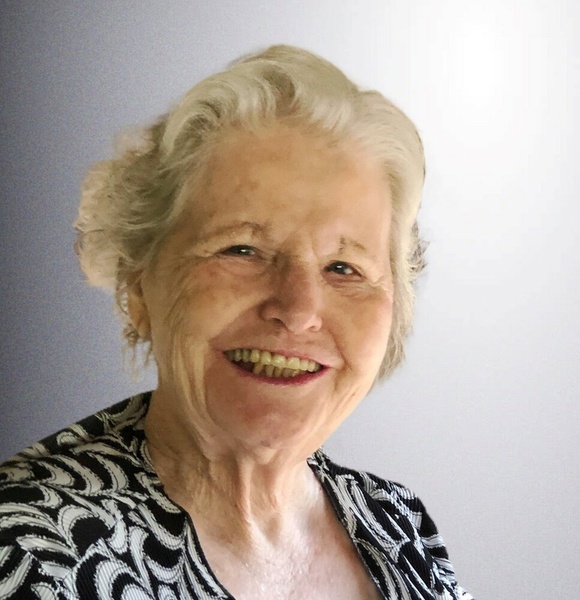 Ruby Mae Jernigan, age 90, passed away peacefully on Friday, February 4, 2022, at her home. Ruby was born November 11, 1931, in Moore County. She was the daughter of the late Cebron Hyatt and Emma Shelton Hyatt.

She was a lifelong member of Burnett’s Chapel United Methodist Church in Greensboro, NC, where she had been a member of the United Methodist Women’s Club and the choir. She was a founding member of the Pinedale Women’s Club in Greensboro, NC, and was the owner and operator of Jernigan’s Farm Equipment with her late husband, C.J. Ruby was preceded in death by both parents, four brothers, one sister, and her husband, C.J. Jernigan. She is survived by her son, Bucky Jernigan (Pam Kolln); daughters, Kay Duncan (Bobby) and Doodle Atkins (Terry); grandchildren, Rodney Jernigan (Wendy), Crystal Johnson (Dale), Farrah Steinberg (Jack), Pete Betts (Christy); and Great Grandchildren, Barbie Pierce (Charles), Cheyenne and C.J. Betts, Ruthie and Jack Steinberg, Jackson Morgan, Faith and Patrick Mitchell. The family would like to thank Sue Kirkman, Bonnie Varner, and special niece, Marie Williams.

In lieu of flowers, donations can be made to Burnett’s Chapel UMC of Greensboro or Hospice of Randolph County.

To order memorial trees or send flowers to the family in memory of Ruby Mae Jernigan, please visit our flower store.