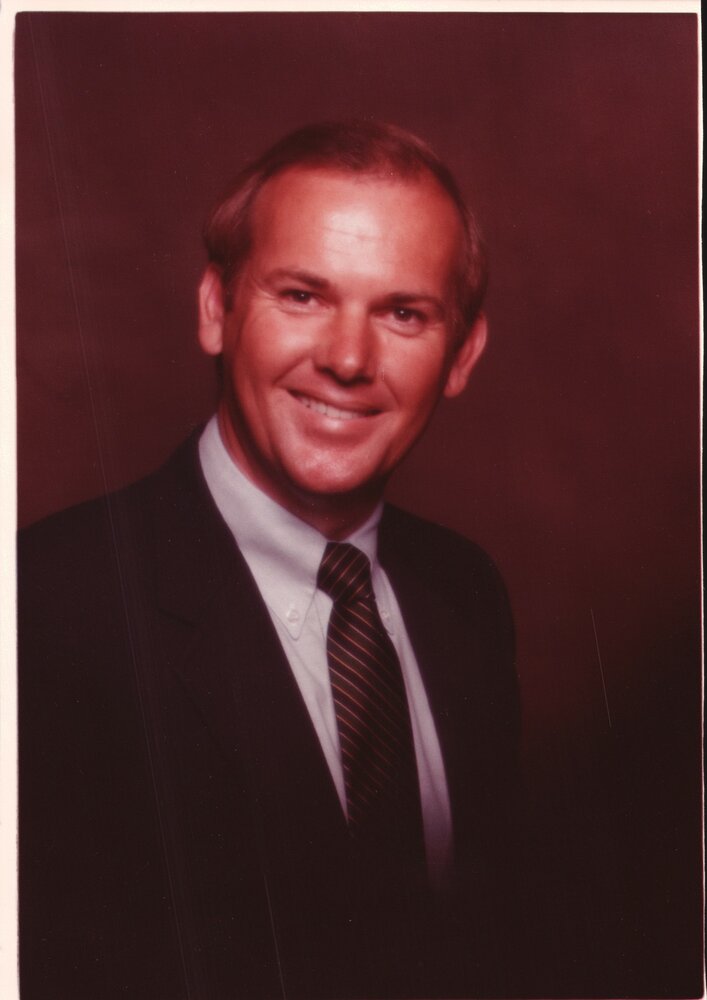 Neil was born in Thomson, GA to Earl and Maudie Arrington.  He married his high school sweetheart, Anne Johnson Arrington, and had two children, Amy and Matthew.

He graduated from Thomson High School in 1966.  In service to his country, he became a member of the U.S. Army Reserves.  Neil received his Bachelor of Business Administration degree from the University of Georgia in 1971.  Upon graduation, Neil accepted a position with Deering Milliken Textiles in Robbins, NC.  Soon thereafter, he joined Burroughs Business Machines, Forms Division, as a salesman in Greenville, NC.  Neil eventually formed and managed his own company, Business Forms South, for over 30 years.  In 2007, he sold his company to South Data, Mt. Airy, NC and became a Senior Account Executive.  He retired in 2014.

Neil was always active in his church, especially the choir.  He loved his ministry of singing baritone in his gospel quartet, New Wine.  He was active in National Business Forms Association, Jaycees, and managing Alamance Little League baseball.  He was an avid runner, running the Asheboro Fall Festival 5K over 20 years.  He enjoyed surf fishing, boating, water skiing, snow skiing, and especially riding his motorcycle all over the USA with his good friends.

Neil was preceded in death by his father, Earl, his mother, Maudie, and his sister Diane.  He is survived by his wife, Anne; daughter, Amy Denton (Brad) of Belmont, NC; son, Matthew Arrington (Anna) of Marietta, GA; granddaughters, Brooke, Emma, and Avery Denton of Belmont and Peyton and Tyler Arrington of Marietta; sister Judy Butts (Doug) of Gibson, GA; and brother, Rodney Arrington (Beth) of Thomson, GA.

To order memorial trees or send flowers to the family in memory of Ronald Neil Arrington, please visit our flower store.