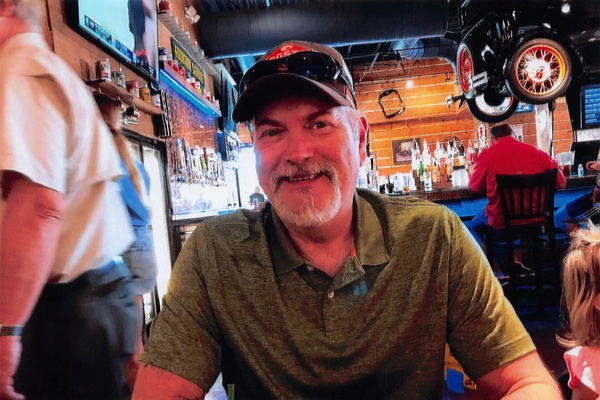 Ray was born on February 24, 1966 in Chatham County, NC and raised in Randleman, to Ray Sr., and Loretta Fogelman Allred. He was a graduate from Randolph Community College where he received his high school diploma, and a college diploma in industrial engineering. Ray worked as an engineer technician at Flower Baking Company in Jamestown, NC, since 2012. Ray loved music and was a talented musician.

He was preceded in death by his father, his grandparents; Maude and Mac Allred, and Laura and Victor Fogleman, and a brother-in-law Bobby Snider.

Randleman, NC 27317. His brother Richard Allred will be officiating. The family will receive friends following the service.

To order memorial trees or send flowers to the family in memory of Ray Allred II, please visit our flower store.