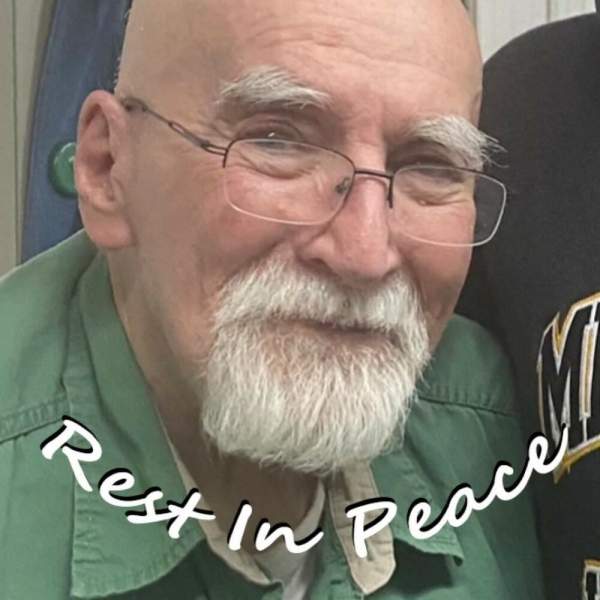 Robert Neal Robson of Asheboro, NC passed away peacefully at Randolph Hospice House on September 24, 2021. He was 91.

Born on June 18, 1930, in St. Albans, NY, the son of Robert H. Robson and Clarice Astwood Robson. Bob enjoyed a rewarding and respected career as a microwave engineer with Western Union and RCA before retiring in 1985. From 1952-1954, Bob proudly served his country as a corporal in the United States Army where he learned his craft as a microwave engineer. As a young man, he enjoyed many happy years boating and fishing on Long Island with his family. He enjoyed traveling across the United States supervising the installation of microwave towers throughout the country. He was a self-taught computer technician, learning technology and building his own computers. He was a lifelong Mason. A native New Yorker, he was drawn to the beautiful mountains of North Carolina where he spent the last 22 years of his life.

A celebration of Bob’s life will be private. We welcome kind words and fond memories others would like to share in remembering Bob. We pray for peace, love and light as we grieve the loss of Robert N. Robson, father, stepfather, and grandfather. May he rest in peace.

To order memorial trees or send flowers to the family in memory of Robert Neal Robson, please visit our flower store.