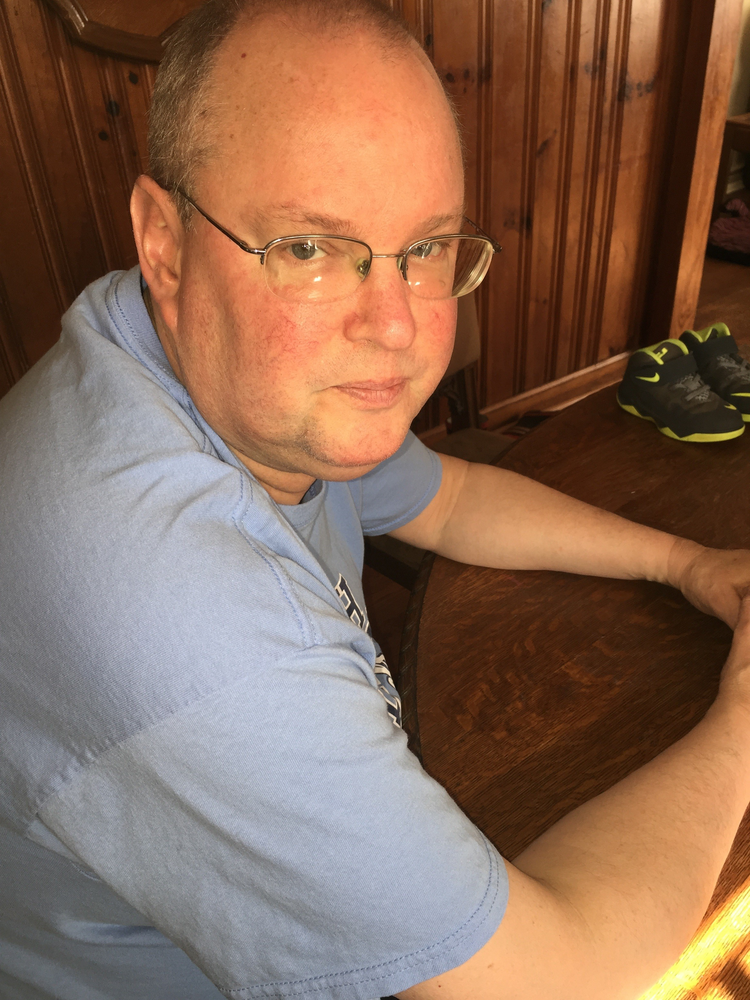 Robert "Bob" Thomas Boggs, of Asheboro, NC, passed away unexpectedly on October 17, 2021, from complications of COVID-19. Bob was born on February 13, 1961, in Asheboro, NC to the late Paul Perry Boggs and Betty Imogene Marley Boggs.

Bob graduated from Asheboro High School in 1979 and later attended Appalachian State University where he received a Bachelor's degree in Technology. He went on to pursue a career in the trucking industry and had spent the last 15 years working for LJ Rogers Trucking in Mebane, NC. It was here that Bob fell in love with his work, garnered many friendships, and made many memories with the great employees of LJ Rogers. Bob was known for many things, one of them being his unique laugh and dry sense of humor.

Bob was a kind and caring person who loved to help others. He was always there for his friends and family when they needed it most. Bob was a huge sports fanatic and lifelong fan of UNC basketball and the Dallas Cowboys. When it came to our nation's history, Bob was always able to give you detailed facts that were known to few others. One of his favorite history topics was the assassination of JFK. He enjoyed many different artists from the 70's and 80's, with his favorites being Hall & Oats and The Rolling Stones. Bob enjoyed visiting the coast and would often talk about "retiring" there. He was loved by many and will be missed dearly.

Bob was preceded in death by his father, Paul Perry Boggs and his brother, Michael Alan Boggs.

He is survived by his mother, Betty Imogene Marley Boggs of Asheboro; his sister, Beverly Harvey of Linwood; his three children, Kennedy Mariah Boggs (whom which he was her whole world), Kenndel Marley Boggs Storie, and Kellbey Blake Boggs all of Asheboro; as well as his four grandchildren, Aleigha, Jeremiah, Amelia, and Everleigh.

To order memorial trees or send flowers to the family in memory of Robert Thomas Boggs, please visit our flower store.