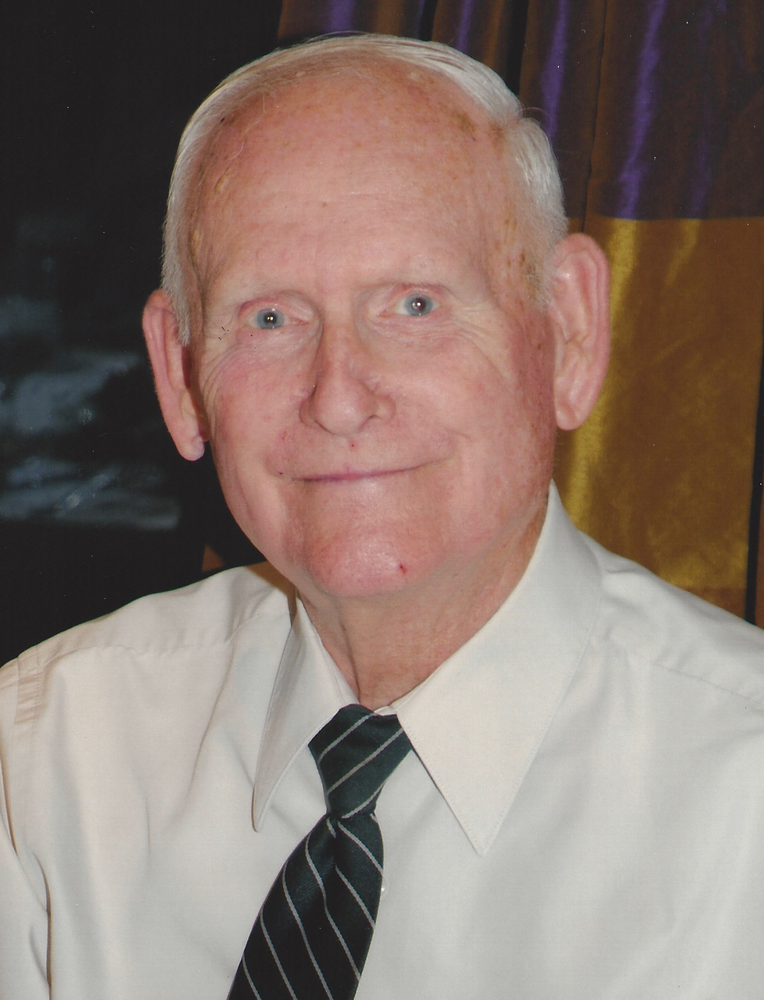 Richard was a native of Randolph County and had served in the 82nd Airborne Unit of the US Army from 1954-1962. He was the founder of United Missionary Church of Ramseur, NC and served as its pastor for 58 years. He also worked at GE/Black and Decker in Asheboro for 50 years. He enjoyed taking cruises and other travel and enjoyed Blue Grass Gospel Music. He will be missed by all who knew him.

The family will receive friends Saturday, September 18, 2021 from 11:00 - 12:45 PM at Pugh Funeral Home, 437 Sunset Avenue, Asheboro, NC. The funeral will follow at 1:00 PM in the Pugh Funeral Home Chapel with Rev. Terry Bailey and Rev. Sandra Maness officiating. Burial will be in Randolph Memorial Park, Asheboro.

Memorials may be made to United Missionary Church, 515 Hamlin Street Asheboro, NC 27203

To order memorial trees or send flowers to the family in memory of Rev. Richard C. Hill, please visit our flower store.