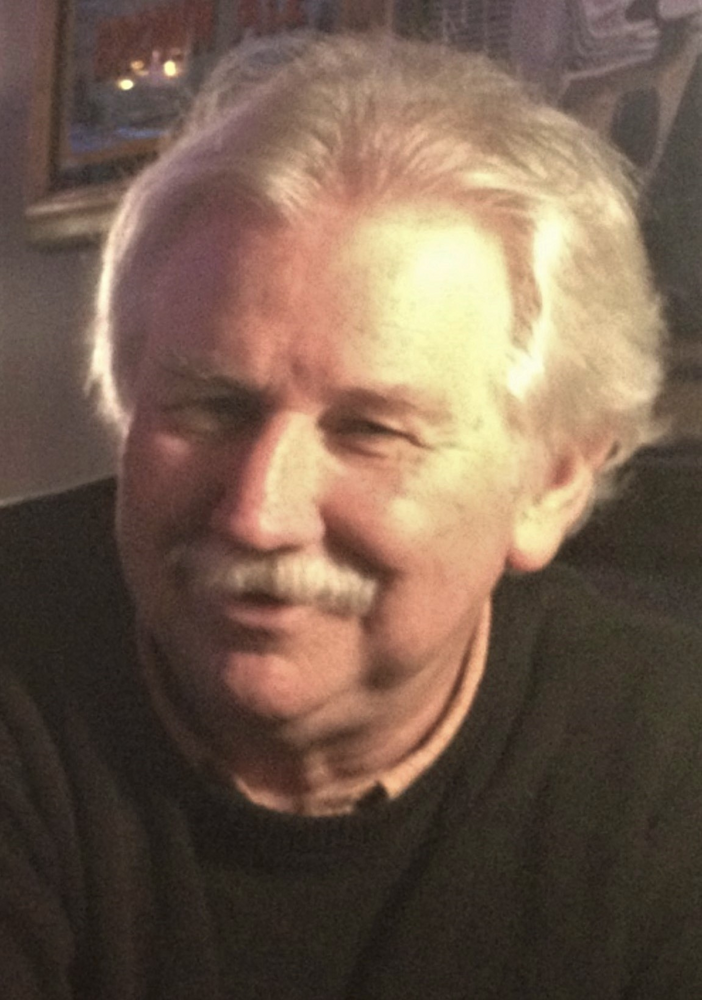 Randy was a native of Randolph County and served in the US Army during the Vietnam Era. He had worked in furniture design and sold manufactured homes for many years. He was a member of Central United Methodist Church and enjoyed fishing.

No Service Is Planned at this time.

To order memorial trees or send flowers to the family in memory of Randleman "Randy" D. Ferree, please visit our flower store.