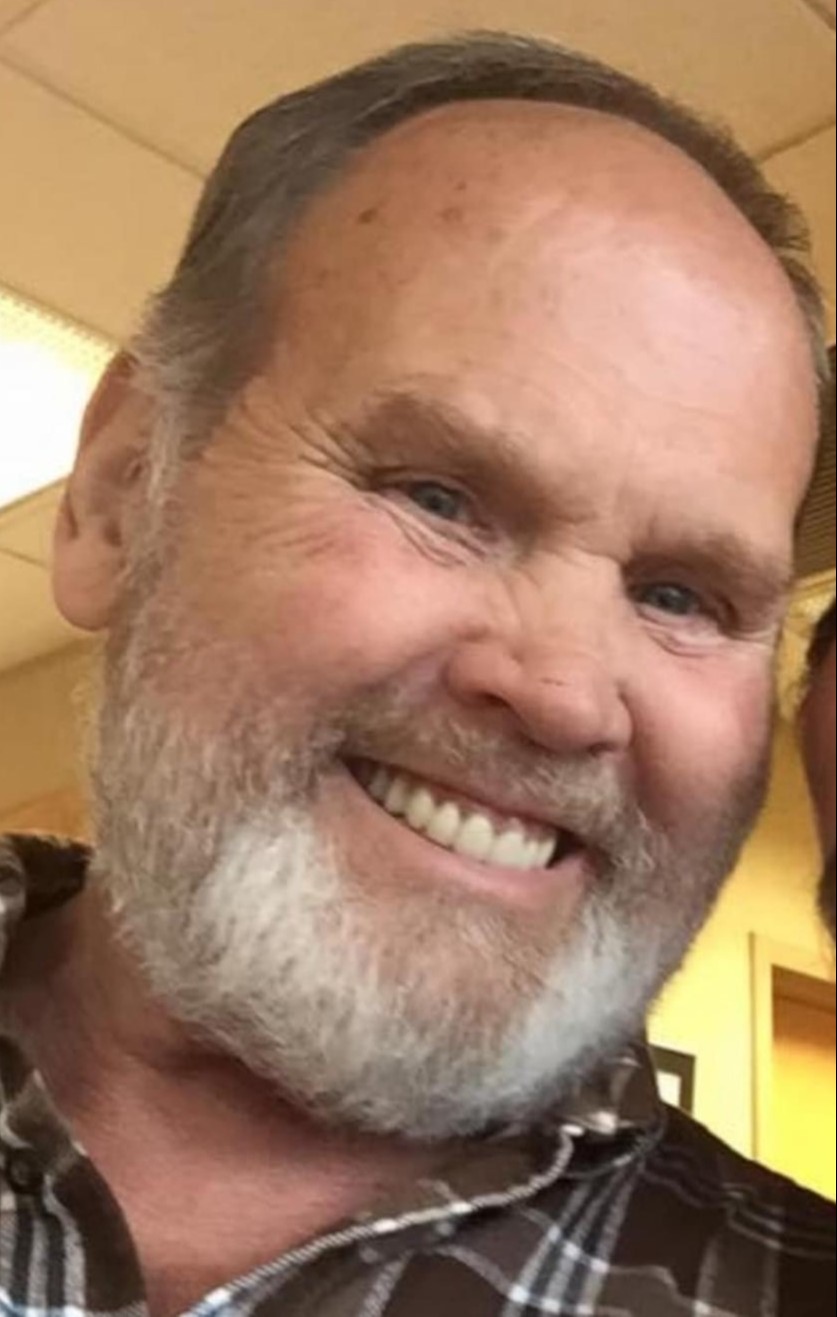 Paul was born in Guilford County on May 30, 1947, to William Foley and Rachel Adams Foley. He served our country in the United States Navy from 1968 to 1974. Following his time in the military, Paul led a career that spanned nearly 45 years as a heating and air technician.

Paul was a big cut-up, always joking around and making others laugh. He loved spending time at the local flea market, where he was both a merchant and customer. He also cared a lot about his animals. Paul enjoyed tinkering outside, as well as looking at old cars and trucks. He had accepted Jesus as his Lord and Savior and gotten baptized prior to going to his Heavenly home.

Pugh Funeral Home in Randleman is serving the Foley family.

To order memorial trees or send flowers to the family in memory of Paul William Foley Sr., please visit our flower store.