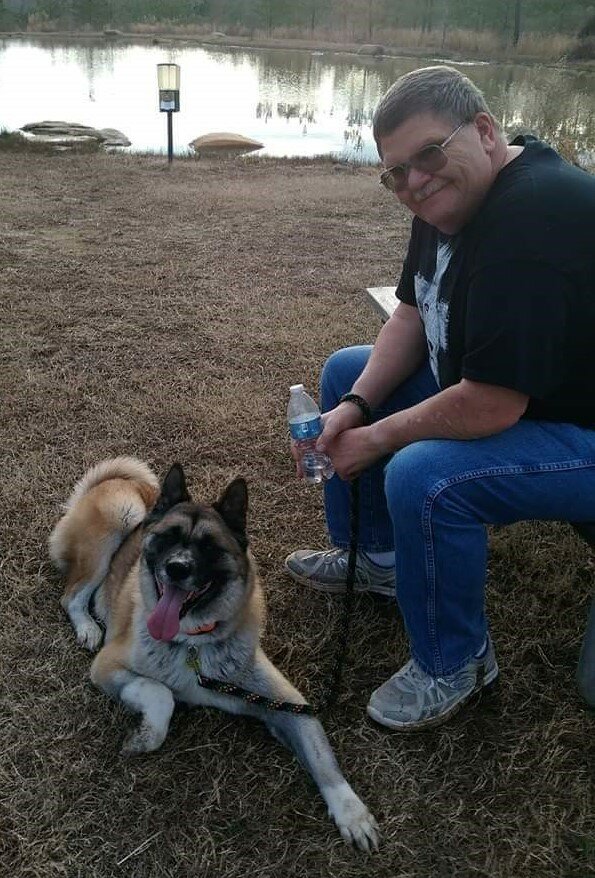 Steve was born on April 22, 1958 in Utica, New York to Francis Saunders and Janet Dimmick Saunders. He graduated from Horseheads High School and was the type of person who never met a stranger. He was the owner/operator of C:/> Prompt Computer Consultant Inc. for many years in North Carolina, but was currently employed by Partners Consulting Group.  Steve served as “Senior Computer Systems Engineer”, and “go-to IT guru” for so many businesses in and around Asheboro. He enjoyed fishing and everything to do with WW II and airplanes. Steve was a former fire chief for Breesport Volunteer Fire Co. when he lived in New York. Steve’s true passion was serving his Lord and Savior and ministering to the lost and addicted. Steve established and ran area programs: “SOS” Simply Our Savior Ministries, and “CR” Celebrate Recovery. Steve was a loving Christian husband, father, grandfather, great grandfather, son, brother and friend to all that knew him. Steve is preceded in death by his father, Francis Saunders.

In lieu of flowers, the family requests tax deductible donations to be made in Steve’s honor to SOS Ministries, P.O. Box 360, Seagrove, NC 27341

Donations will go to create a dialysis unit for Randolph Hospital , so that no other patient will have to endure what we did.

The family would like to extend a special thank you to Rick Davis and First Baptist Church of Asheboro for all of the love and support given to the “SOS” and “CR” programs Steve was involved in.

To order memorial trees or send flowers to the family in memory of Pastor Stephen Francis Saunders, Sr., please visit our flower store.