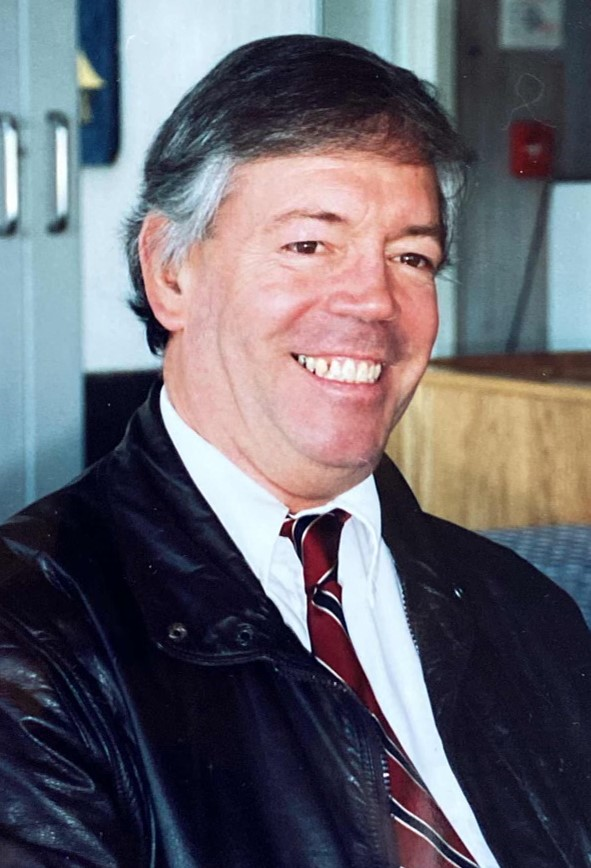 Norwood Lee Carroll, age 82, of Asheboro passed away on Saturday, March 27, 2021 at Universal Healthcare in Ramseur. He was born in Ilo ilo Phillipines on November 9, 1938 to Isabel Singleton Carroll and Norwood Massenburg Carroll. After his return to the states, Lee was raised in Durham, NC. He was educated in the Durham City School System, graduating from Durham High School, where he was in the top academic percentile and received individual honors in both track and swimming. He was a 1961 graduate of UNC-Chapel Hill where he received his B.A. degree in History, a member of the Freshmen football team and Kappa Alpha Fraternity. Following graduation, Lee enlisted in the U.S. Marine Corps and was stationed in Quantico, VA. After his discharge, he lived in the areas of Alexandria, VA and Bethesda, MD where he sold real estate. In 2007, he moved to Asheboro NC where he was a member of First United Methodist Church. In his younger years, Lee always enjoyed deep sea fishing, golf, tennis, sailing, and swimming. In addition to his parents, Lee was preceded in death by his sister, Peggy Carroll Killian and nephew Benjamin Luckenbach. He is survived by brother Bill Carroll and wife Lean, brother-in-law, Harry Killian, nephew Will Carroll, niece Tilghman Carroll Whitacre and husband Jonathan, niece Christie Killian Luckenbach and husband Eric, nephew Matthew Killan and wife Julie, great-nephew Beau Luckenbach, and great-nieces Isabel and Mary Killian. A private family graveside service will be held on Saturday, April 3, 2021 at 2:00 pm in Maplewood Cemetery, 1621 Duke University Road in Durham. Memorials may be made to the First United Methodist Church, Peggy Killian Fund, 224 N. Fayetteville Street, Asheboro, NC 27203. Pugh Funeral Home in Asheboro is serving the Carroll family.
To order memorial trees or send flowers to the family in memory of Norwood Lee Carroll, please visit our flower store.