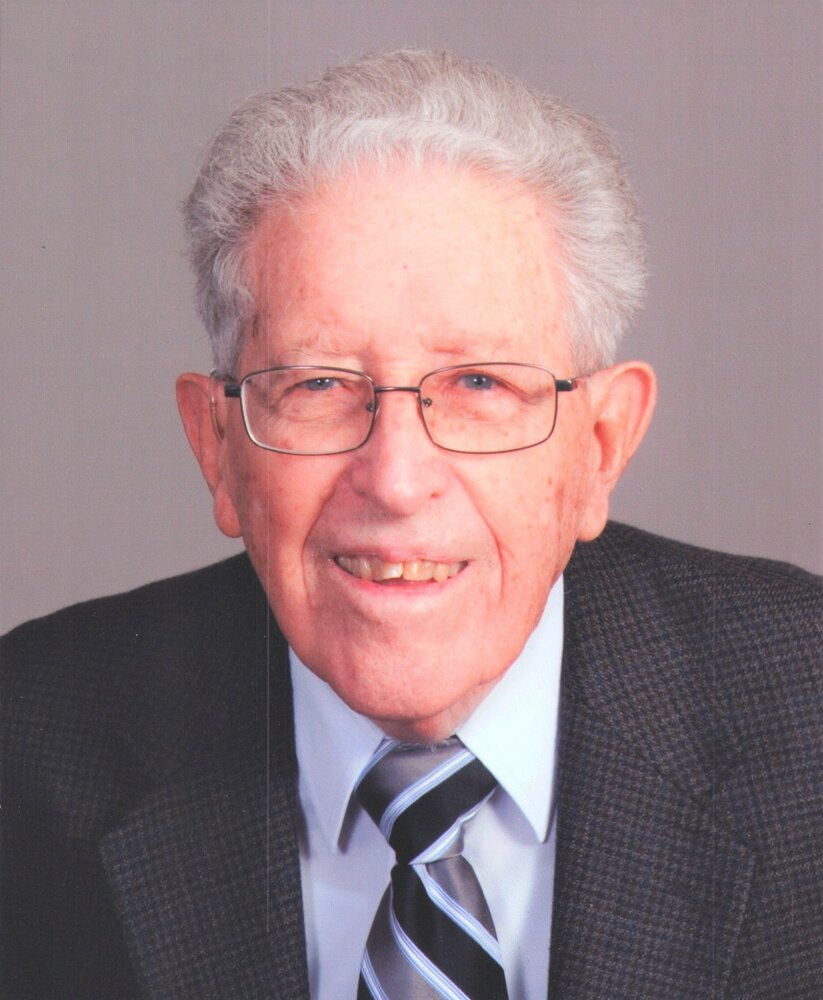 Noble Franklin Pribble of Asheboro, North Carolina died on December 31, 2021 at the age of 96.  He is survived by his wife, Mary Pribble, and his children, Jo Ann Pribble, Stephen Pribble and his wife, Donna Pribble, Mark Pribble, his granddaughter, Lindsey DiTanna and her husband, Marco DiTanna, and his great granddaughter, Sofia DiTanna.  He was preceded in death by his first wife, Mary Emily Pribble in 2010.  He will be greatly missed by all who knew him.

Noble was a Corporal in the United States Army Airforce from 1943 to 1946 and served during World War II.  He attended Maryvale College and was a Massachusetts Institute of Technology trained electrical engineer.  He worked on the first phased array radar at Eglin Air Force Base during his time at Bendix.  He also participated in the development of the first fuel-injected engine.  After a long career, he retired and continued to enjoy his hobbies.  He was an avid skier, golfer, windsurfer, photographer, snorkeler, sailor and bowler.  He was a member of the Cockeysville Optimist Club and worked on scholarship efforts.  He was a firm believer in supporting those in need.  He was always endeavoring to make the world a better place with his many inventions.  Most of all, Noble was known for his smile which was contagious.

A Memorial Service will be held on Saturday, January 15, 2022, at 2:00 p.m. at First Presbyterian Church, Asheboro, North Carolina.

To order memorial trees or send flowers to the family in memory of Noble Franklin Pribble, please visit our flower store.