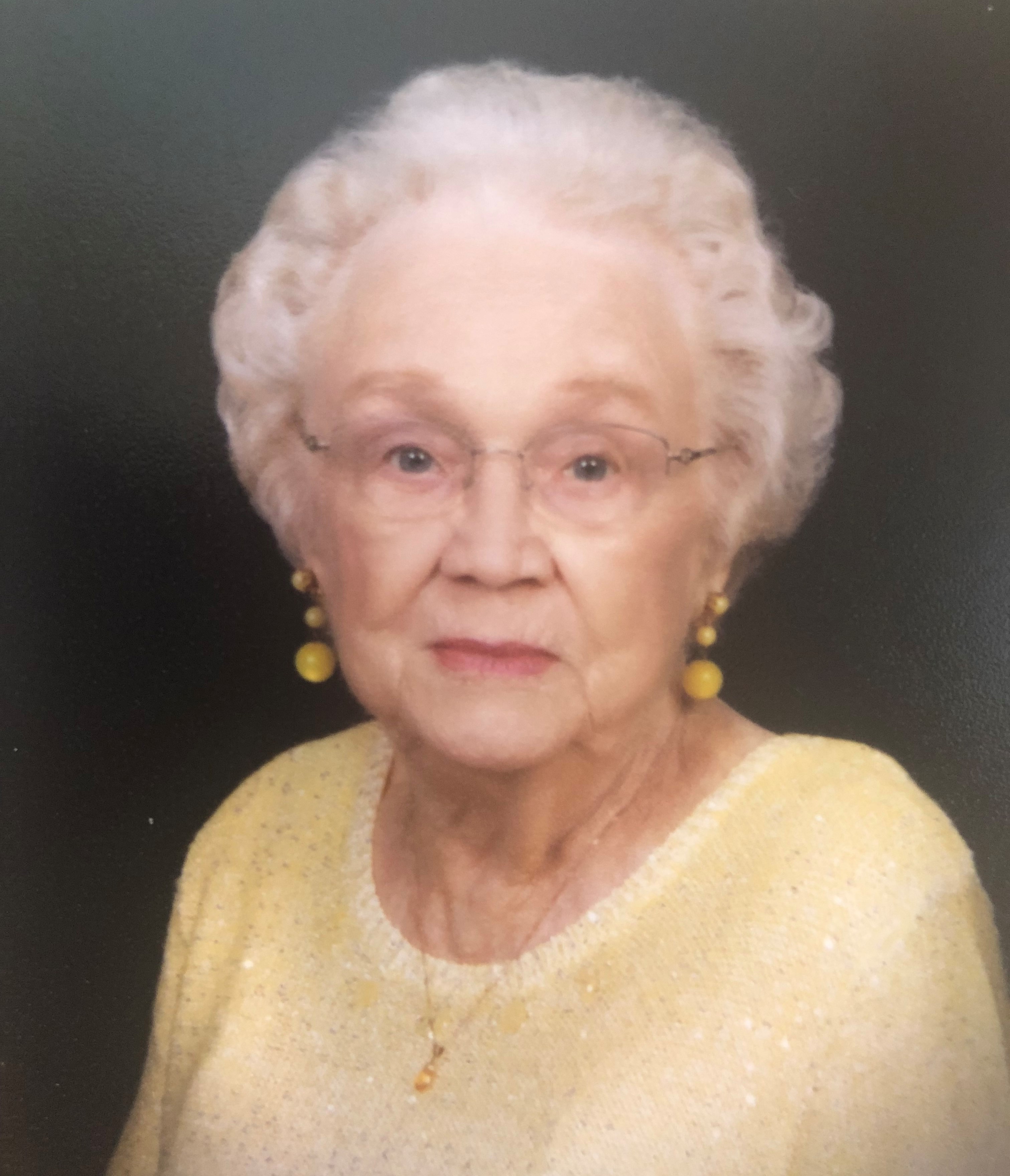 She graduated as Valedictorian of her senior high school class at the age of 16 in 1943, from Mt.  Holly High School in Mt. Holly, NC.  She attended Lenoir Rhyne College, and later worked for the Civilian Retirement Accounts Branch of the Attorney General's Office in Charlotte, NC until her marriage in 1947.  She later worked for Southern Asbestos.

Mary enjoyed being a homemaker and mother of 3 children.  She served on PTA boards, Brownie Scout leader, and other areas of her children's lives.  She was the quintessential volunteer and friend.  She befriended neighbors in all the areas where she lived, and took countless meals to those in need.  She was a mother to those who didn't have one.  Her essence has always been caring for others around her.

Upon moving to Asheboro in 1980, she accepted a job with the Chamber of Commerce and worked there until her retirement in November, 1993. She also worked part time at Paschal Associate Sales for 18 years until she retired a second time at the age of 86.  She was active in the ABWA, and was selected Woman of the Year in 1988.

Mary was a faithful member of the First United Methodist Church in Asheboro and the Christian Love Sunday School Class, serving as secretary for many years.  She was active in Circle 5, and also worked in the church library.

She was a skillful, avid bridge player for many years, loved to read, and was a wonderful cook.  She loved to entertain family and friends.  Her life was blessed with close friends and a loving family.  Her kindness touched many lives.

The family would like to give a special thanks to the staff at Compassus Hospice and Vanderbilt University Medical Center.  A very special thank you goes to Joann Franks, her caregiver for many months.

In lieu of flowers, memorial donations may be made to First United Methodist Church, 224 N. Fayetteville St., Asheboro, NC 27203.

The family will receive friends on Friday, April 29 from 5-7:00 pm at Pugh Funeral Home in Asheboro.  Funeral services will be held at 11:00 am on Saturday, April 30 at First United Methodist Church, 224 N. Fayetteville St. in Asheboro, with Rev. Lynda Ferguson and Rev. George Roberson officiating.  Burial will follow at Forest Lawn West Cemetery in Charlotte.

To order memorial trees or send flowers to the family in memory of Mary Evelyn Jackson McIntosh, please visit our flower store.