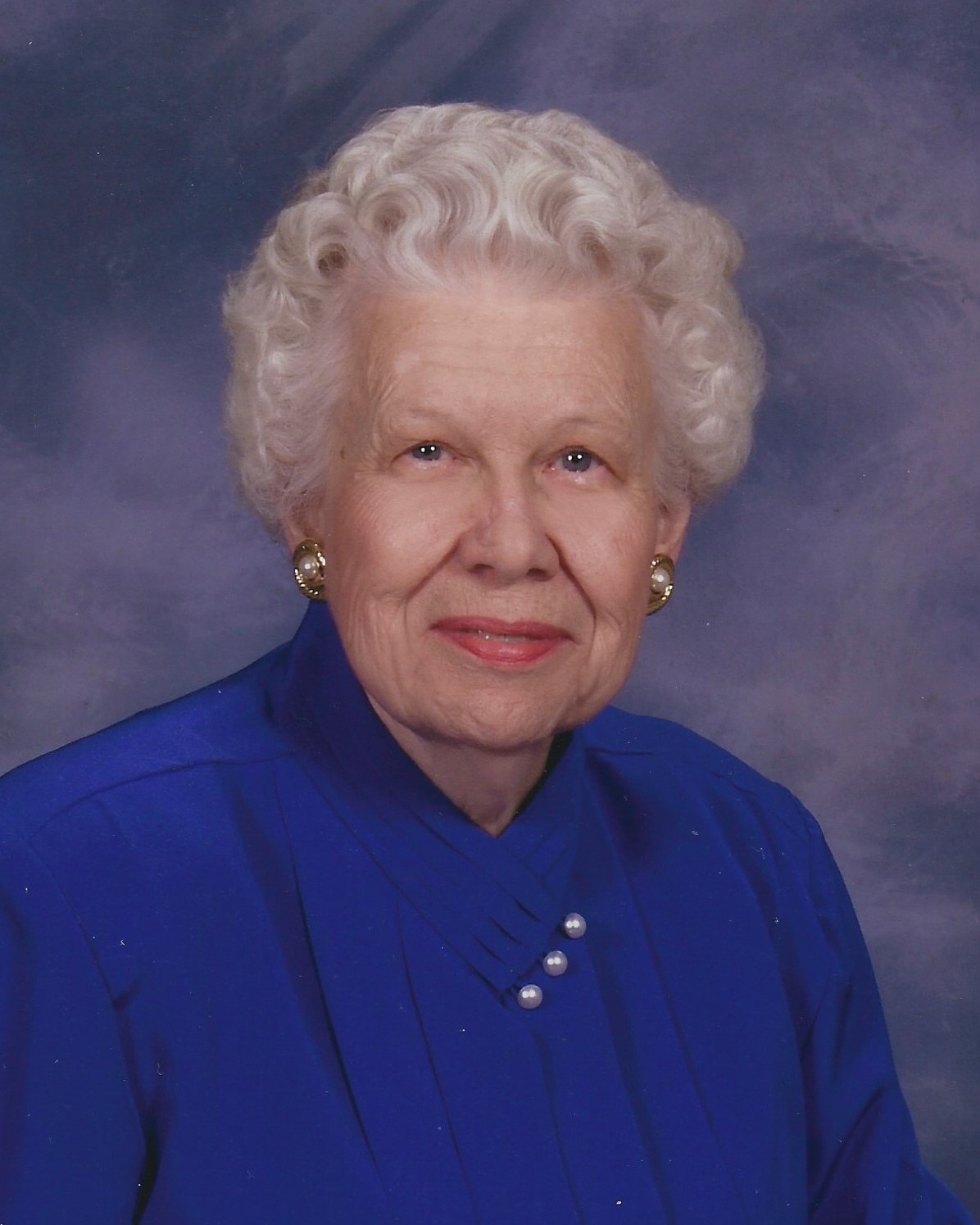 Hepsyann Linda Wilson Hicks, age 94, went to her heavenly home on November 5, 2022. Born in Anderson, SC on February 19, 1928, to Robert Lee and Mary Evelyn Cox Wilson, Linda was a graduate of Winthrop College (University) with a Bachelor of Arts in Mathematics.  Moving to Denton, NC to teach school, she met her beloved husband, Charles Leslie Hicks, whom she married June 21, 1952. Charles and Linda began married life in Asheboro, NC, and went on to have three children: Charles Leslie Hicks, Jr. (Chuck), Susan Gayle Hicks, and Carol Jean Hicks.

As a math teacher at North Asheboro Middle School, Linda was dedicated to her students from 1969 until her retirement in 1991. Honors included Asheboro Teacher of the Year 1985-1986 and NC Nominee for the Presidential Awards Program for Excellence in Secondary Mathematics Teaching in 1990. An active member of First United Methodist Church, Linda served as a Stephen’s Minister, Sunday School teacher, wedding director, member of the Board of Trustees, officer of United Methodist Women, and participant in both choir and handbells. She was a proud member of The Daughters of the American Revolution and the Alpha Upsilon Chapter of Delta Kappa Gamma. Linda’s life was devoted to God, her family, serving others, and tending her garden.

Burial will be at Oaklawn Cemetery in a private service, followed by a memorial service at 2:00 pm on Saturday, November 19, 2022, at First United Methodist Church with Rev. George Roberson and Rev. Lynda Ferguson officiating. The family will receive friends in the church fellowship hall immediately following the ceremony.

To order memorial trees or send flowers to the family in memory of Linda Wilson Hicks, please visit our flower store.