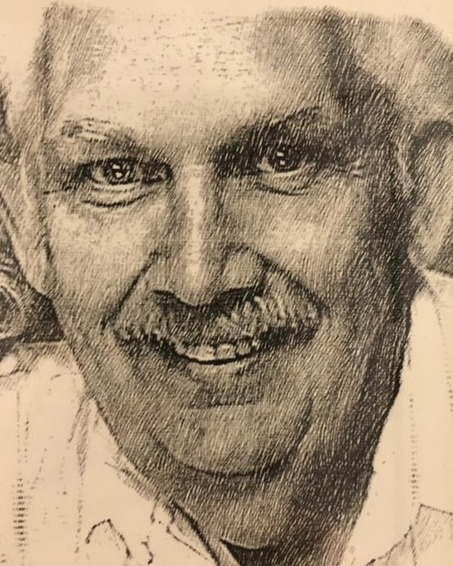 Lawrence grew up in Springfield, MA and moved to W. Springfield, MA shortly after marrying Rita and starting a family. After retiring from Aetna, a life insurance company, he and Rita moved to Auburndale, FL and then soon settled in Asheboro/Randleman, NC. He was a loving husband and hardworking provider ensuring that all his family’s needs were met, even if that meant holding multiple jobs at once. His family meant the world to him and him to them. As a caring father and grandfather, he always encouraged his children and grandchildren to give it their best and to be proud of their accomplishments. He was a natural role model. For those of you who knew Lawrence, you knew that he was far from shy. Lawrence’s great sense of humor (even if his jokes sometimes made you blush) coupled with his outgoing personality made him the life of the party. He didn’t even shy away from being Santa at his office Christmas parties. He had the ability to strike up a conversation with anyone he met. Better yet, it didn’t matter where he was- whether in a grocery store aisle or at his favorite restaurant- he had the amazing ability to turn a stranger into a friend in just one conversation. His warm smile and loud laugh will be missed dearly. Lawrence was known to spend his summers at camp, often with his grandchildren. Lawrence loved watching golf on tv and cooking shows.

He is survived by his six grandchildren and five great-grandchildren. Mr. Paige is preceded in death by his parents and two brothers: Nelson George Paige and Donald Floyd Paige, and one sister, Patricia Nichols. In lieu of flowers, memorials may be made to St. Jude’s Children’s Hospital, 501 St. Jude Place Memphis, TN 38105 or Hospice of Randolph, 416 Vision Drive Asheboro, NC 27203. Pugh Funeral Home in serving the Paige family.

To order memorial trees or send flowers to the family in memory of Lawrence Emile Paige Sr., please visit our flower store.