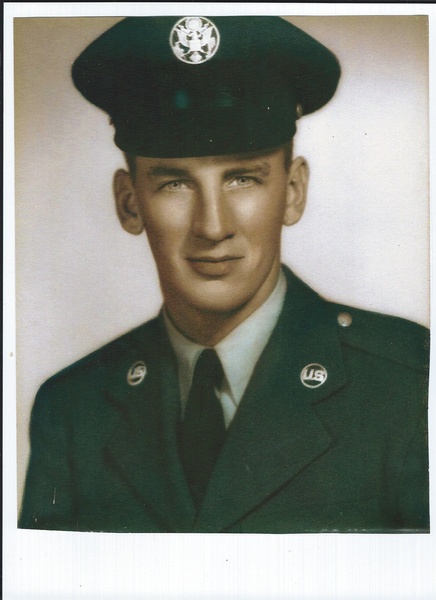 Larry Jackson Goley, age 84, left us on January 11, 2021 at Forsyth Medical Center in Winston-Salem, North Carolina. He was preceded in death by his wife of over 60 years, Carolyn Sue Cantrell Goley. He leaves behind his children: Timothy (Karen) Goley of Asheboro, Scott (Amy) Goley of Texas, Robin (Scott) Pugh of Winston-Salem, Brett (Joy) Goley of Asheboro and Matt (Melissa) Goley of Clemmons: 7 grandchildren, 3 great-grandchildren, a beloved sister, Pat Goley Osborne (Jim) of Kernersville, several nieces and nephews, extended family and friends. Jack was born and raised in the Randleman area in 1936 to the late Bruce and Bonnie Johnson Goley. After graduating from Randleman High School with Richard Petty in 1955, where he played all three major sports for 4 years, he joined the U.S. Air Force in 1956, primarily to get a College Education. He was stationed in the Intelligence Command in Turkey, Pakistan, Greece, Germany and England and most of his state side tours were with the Strategic Air Command. He was also on the Honor Guard and Drill Team and was Commander of Funeral Detail during Vietnam while stationed in Michigan. He started college while stationed in Istanbul with the University of Maryland in 1960 and after attending Central Michigan, Park University and UNC-Greensboro he finally graduated in 2006 at Park University with a Bachelors of Arts in Social Psychology where he was given his diploma by Former Chief of Staff of the Armed Forces, Retired General, Richard E. Myers. He retired after 20 years in the Air Force as a Master Sergeant and went on to work for Ray Mayflower International of Greensboro for 9 years and then with George Harriss Enterprises for 29 years in Property Management in Wilmington, North Carolina. He was into shagging with friends at Myrtle Beach, Baseball, Fast Pitch Softball and Umpiring. He attributed his success in the Military and getting a college degree to his teachers and sports coaches at Randleman High School. So much so that he contributed an Ode to the Old School House on Academy Street that was published and put in the Centennial Book of 1904-2004 as the introduction page. The Goley family wishes to express their gratitude to the great staff at Clemmons Village II Assisted Living. Due to Covid-19 restrictions, a mask is required, and social distancing for everyone's safety. A viewing of Mr. Goley is Saturday, January 16, 2021 from 12:00 - 1:15 pm at Pugh Funeral Home, 600 South Main Street, Randleman, NC. The funeral service will follow at 1:30 pm in the chapel, with Rev. Robert Scott Hyatt officiating. Burial will follow at Randolph Memorial Park, Asheboro with military honors being provided by the US Air Force. Memorials may be made to Victory Junction Gang, 4500 Adams Way, Randleman, NC 27317
To order memorial trees or send flowers to the family in memory of Larry Jackson Goley, please visit our flower store.