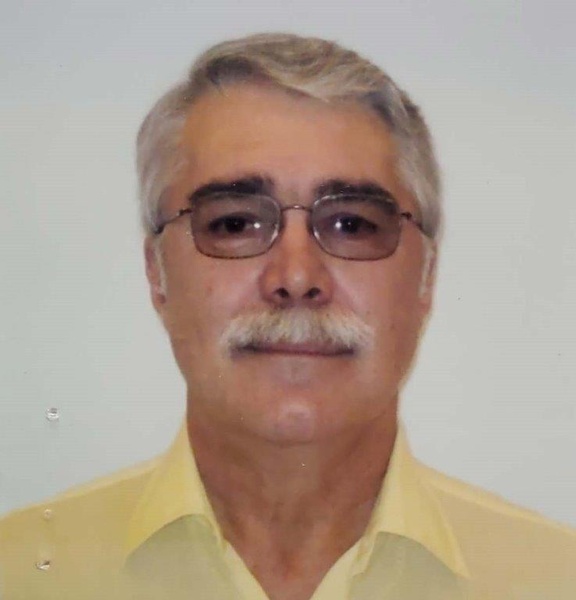 Larry was predeceased by his father, Earle R. Catlin, and uncles Donald and Edward Catlin and his daughter-in-law Heidi Kent Catlin from Elmira.

Larry graduated from Horseheads High School in 1967.  He was an Engineering Tech at Anchor Glass and Thomas and Betts.  He retired in 2002 and moved to NC in 2007 with his wife, Suzy.

In his growing years, Larry spent summers at his grandparents' cottage on Lamoka Lake.  After their passing, he rebuilt the cottage and lived there fulltime.  Larry also loved cruising the canals in upstate NY and he enjoyed camping, whether in his boat or in his trailer.  Larry, also an accomplished carpenter, built his own house in Horseheads and was always willing to lend a hand on jobs for friends and family.  He was a jokester and witty, but intensely focused when it came to engines, guns and other mechanical devices.  He could fix anything but a computer - and that was his waterloo.

Anyone who knew Larry would describe him as an intelligent and interesting man with a big heart.  He will be sorely missed.

At Larry's request, his life will be celebrated in a private family ceremony.

To order memorial trees or send flowers to the family in memory of Larry Earle Catlin, please visit our flower store.