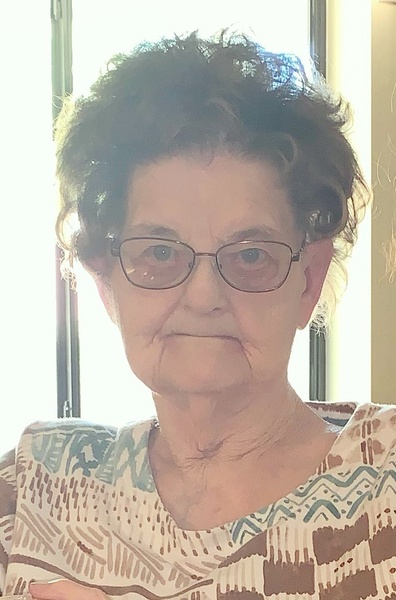 June was born in Randolph County on July 17, 1936 to Ted and Lina Allred Renigar. June was a homemaker and loved to bake and cook. She was especially known for her biscuits and gravy and her prime rib. June was an upbeat person who truly cared about everyone. She attended church at Fairview United Methodist Church and Asheboro First Wesleyan. In addition to her parents, June is preceded in death by her husband, Charles Ward.

The family would like to extend a special thank you to the staff and caregivers at Woodland Hills Center and Clapp’s Convalescent Nursing Home for the love and care they have provided to June.

A graveside memorial service will be held at Fairview United Methodist Church Cemetery on Saturday, June 16, 2022 at 10:00 am.

To order memorial trees or send flowers to the family in memory of June Renigar Ward, please visit our flower store.