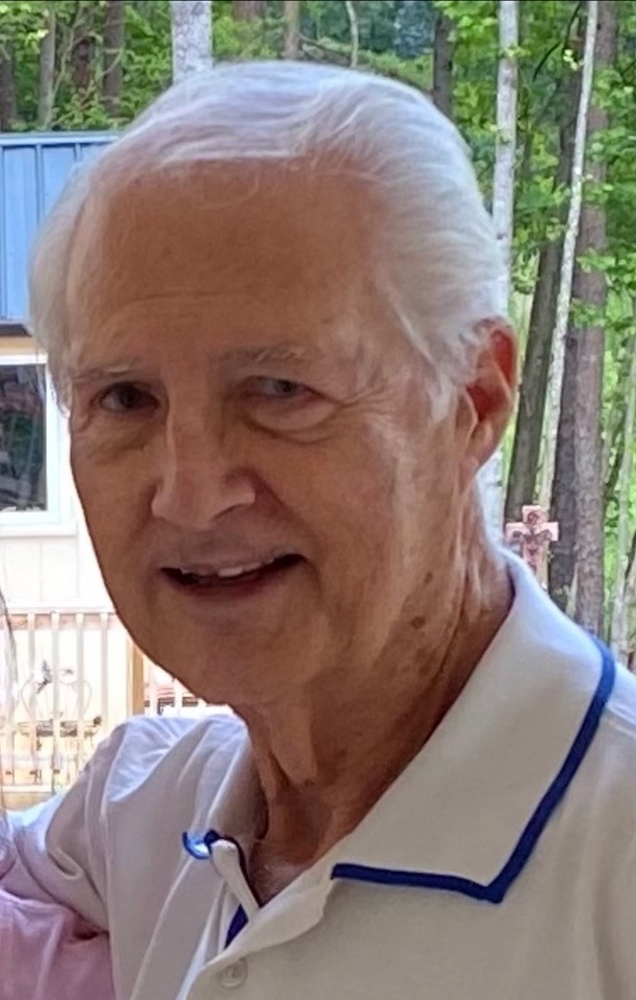 Howard was born November 14, 1937 in Gibsonville, NC, Guilford Co, to his caring and loving parents, Berry and Mollie Tysor.  Howard was a great big brother to Leonard Tysor, where Leonard looked up to Howard and will hold many great memories very dear to his heart for the rest of life.  Howard is a past member of Brightwood Christian Church in Gibsonville, he went to Gibsonville School for 12 years and attended Elon College.  He was also a member of the Army National Guard.

Howard met Phyllis Johnson in 1960 and was instantly captivated! They were married on February 26, 1961. Howard and Phyllis enjoyed 60 great years of marriage together where they loved to travel and spend time with family. Everyday Howard would ask Phyllis ‘have I told you today, that I love you?’  They shared two children Susan and Kent. Two grandchildren and four great- grandchildren.

Howard started his insurance agency, Tysor & Associates aka Professional Insurance Services Inc., in 1975 in Asheboro, NC.  He had a long and gratifying career, he achieved many designations, awards and accomplishments. Howard was known throughout his local town as well as in the higher management ranks of each company he represented as being a fair and honest businessman, thereby earning respect of his peers and colleagues.

Howard spent much time at Biscuitville on North Fayetteville St with his closest pals and confidants, as well as many years riding Honda motorcycles, traveling around the United States on two wheels. He enjoyed hanging out at Cycle Center of Asheboro around a table with his cycling buddies where they shared stories and solved the world’s problems and crises.

Howard will be missed by all who knew him but to remember him will be our joy!

Howard’s family will gather and greet friends who would like to pay their respect at the home of Susan and Randy on Sunday, October 10th from 2pm – 5pm.  Their address is 2448 Stutts Rd, Asheboro NC 27205

To order memorial trees or send flowers to the family in memory of John Howard Tysor, please visit our flower store.