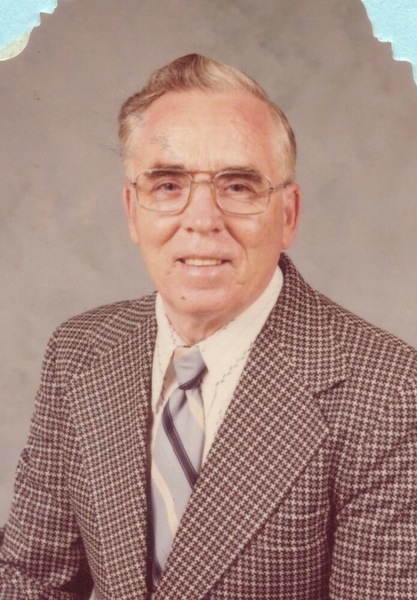 Asheboro - John Dallas Jester, age 96, died at Clapps Nursing Center, Pleasant Gardens NC on March 11, 2022. John was born on September 2, 1925 to V.A. and Mary Elizabeth Jester in Trinity NC where he lived until he graduated from Trinity High School in 1942. He moved to Asheboro NC where he worked in hosiery mills, including Bossong and Paul Voncannon’s. He is a US Navy veteran.

In 1965 he built and established Springwood Barber Shop where he barbered until his retirement in 2005. He is a former member of Rushwood Park Wesleyan Church and Ulah Fire Department. He loved hunting, fishing, and raising a garden. He was a wonderful husband, father, grandfather, and great-grandfather.

Funeral service will be conducted by Rev. Brent Tysinger at 2:00 on Thursday, March 17, 2022 at Pugh Funeral Home Chapel, Asheboro NC. Visitation will be from 12:30-1:45 prior to the funeral. Graveside Service will follow at Randolph Memorial Park with military honors provided by the Randolph County Honor Guard.

Memorials may be made to Rushwood Church, 1810 Old Farmer Road, Asheboro NC 27205 or to the charity of your choice.

Please share your condolences and remembrances with the Jester Family at: www.pughfuneralhome.com.

To order memorial trees or send flowers to the family in memory of John Dallas Jester, please visit our flower store.