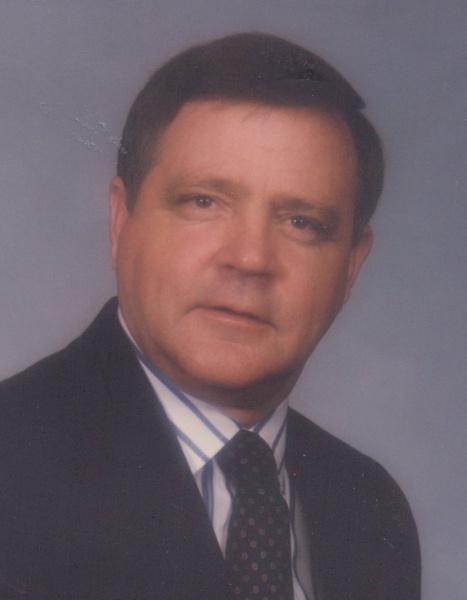 He was born to Huey Monroe Powers of Bennett and Myrtle West Powers of Franklinville on March 18, 1940. Joel was a twin to a sister, Joanne, who died in 2013.

Joel graduated from Asheboro High School where he lettered in baseball and went on to attend Wingate College playing baseball and pitching his freshman year.

He married his high school sweetheart Brenda Suggs and they would have been married 60 years in June 2021.

Joel and his wife Brenda, loved to travel over the world and they loved to spend time at their beach house on Oak Island with their children, grandchildren, and friends.

Joel served his country in the Army National Guard and went on to excel in several careers over the years with Central Telephone Company and later with Sprint, retiring as Asheboro Manager. Later he served six years as a consultant with J.M. Holt of Graham. Joel was also a member of the Optimist Club, a past president of the NC Pioneer Telephone Club and a member of the Balfour Mason Lodge #188.

Joel was a very active member of Oakhurst Baptist Church, being a Youth Sponsor for many years and serving on many committees as well as serving his church as a deacon.

Joel is survived by his loving wife Brenda Suggs Powers and his two children, son Cary Monroe Powers of Magnolia and daughter Camey Powers McMaster and husband Tom of Durham.

Also three grandchildren who loved their "Papaw" so dearly. They are Emma Monroe Parker and husband Jake of Clayton, Henry Wolfe Powers and fiancé Pamela Molina of Huntersville and Cristian Guevara of Willard along with four great-grandchildren, Raylon, Liam, Levi and Reese.

The body will lie in repose on Saturday, December 19, 2020 from 1pm - 4pm at Pugh Funeral Home, 437 Sunset Avenue in Asheboro. A graveside service, with military honors will be held on Sunday at 2pm in Oaklawn Cemetery with Dr. Richard Crider and Dr. Keith Hudson officiating.

To order memorial trees or send flowers to the family in memory of Joel Monroe Powers, please visit our flower store.

Joel's body will lie in repose