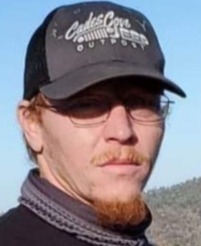 Mr. Singletary was born in Guilford County on March 10, 1979 to Richard and Kay Boling Singletary. He was the former owner/operator of Extreme Tire & Auto and was a jack of all trades. Derek was preceded in death by his father, Richard Singletary and his grandparents, James Kinnie Boling and Ida Louise Cranford Boling. Derek was a loving dad, uncle, and Pappy, a good friend to many, and loved helping people. He was a jokester, loved the outdoors, fishing, and shooting guns, and was known as the "Badin Lake Bandit."

To order memorial trees or send flowers to the family in memory of James Derek Singletary, please visit our flower store.