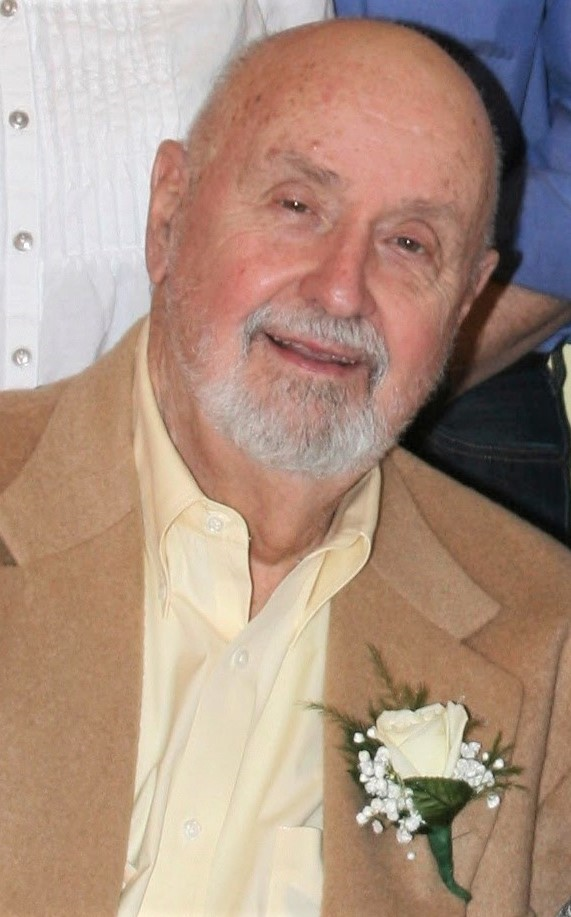 On September 25, 2021, Bill heard the words, "Well done, good and faithful servant". Dr. Bill Selman, born March 13th, 1934 grew up in Bradenton, Florida. He attended Mannatee County Schools and that is where he found the love of his life Peggy Jean (PJ) Breeze. Their first date was in the fifth grade and after that date he wrote in the family Bible, "Oh Lord, please give to me as my wife Peggy Jean Breeze". While they were both away attending college in Georgia, they eloped on December 12th 1953.

Bill graduated from Florida State University with a degree in Industrial Arts Education. He went on to continue his education earning a Masters and PHD in Vocational and Rehabilitation Education. While they lived in Tallahassee they were blessed with their two children, Al and Betsy.

Bill was a professor for many years at Auburn University and the University of South Florida. Bill served as State Director of Vocational Education for the state of Alabama and served as the President of the Southern Association of Colleges and Schools.

In 1998 Bill and PJ left their farm in Auburn and moved to Asheboro NC to be closer to family."Pappy" as he was referred to by his grandchildren, was an amazing grandfather who took the grandkids on great adventures such as fishing, tractor riding, and camping. All of his grandchildren would agree that their Pappy was one of the most influentual people in each of their lives. Pappy did that through his open heart that spoke truth, love and God's promises. The entire family will remember Bill as a master storyteller who shared the riches of his many life adventures with wisdom and humor.

While in Asheboro, they were involved in Community Bible Study, and attended Central United Methodist Church. Bill was motivated by the love of Christ to love and serve others. As a way to share Christ to others, Bill would pass out mints to everyone he encountered and say, "The Lord 'mint' for you to have a good day".

When PJ was moved to Woodland Hills Center, BIll spent every day at her bedside. After PJ passed away in 2020, Bill moved to Clapp's Mountaintop where he enjoyed making new friends, passing out vegetables, singing hymns and making music with his Spamjo.

A private family service will be held at a later date.

In lieu of flowers, donations may be made to the Salvation Army of Asheboro, 245 N. Church Street, Asheboro, NC 27203.

To order memorial trees or send flowers to the family in memory of James Willis Selman, please visit our flower store.