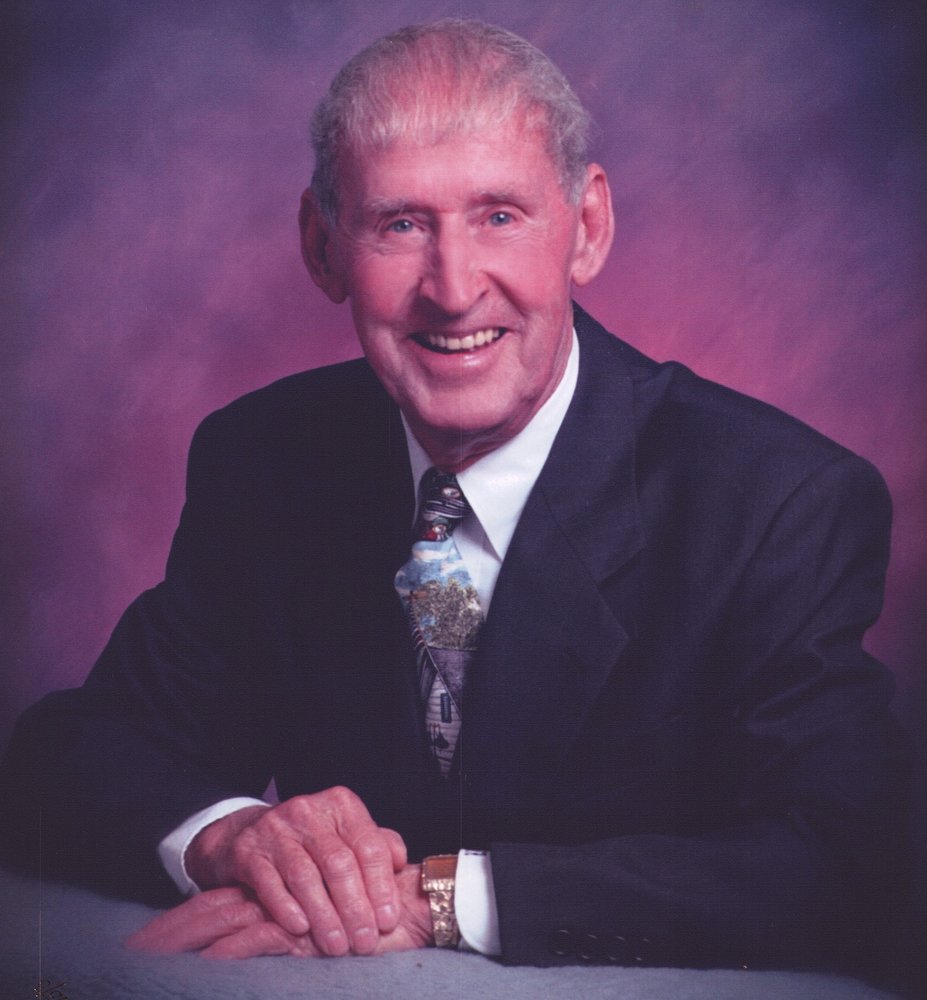 Hoyt Wayne Robbins, Sr., age 93, of Asheboro passed away on Wednesday, April 28, 2021 at his home. Mr. Robbins was born in Randolph County on March 10, 1928 to Everette and Corrina Barnes Robbins. Hoyt served his country in the U.S. Army during the Korean Conflict. He was employed in construction for his entire life. Hoyt was a longtime member of Sunset Avenue Church of God. In addition to his parents, Hoyt was preceded in death by his wife, Vae Briles Robbins, 4 brothers, and 1 sister. Hoyt enjoyed collecting antiques and going to yard sales. He is survived by his sons, Hoyt Robbins, Jr. and wife Sara of Asheboro and Mitch Robbins of Asheboro; grandchildren, Tyler Robbins of Charlotte, Eric Robbins, Blake Robbins, and Alexis Robbins all of Asheboro. A graveside service will be held on Saturday, May 1, 2021 at 11:00 am at Oaklawn Cemetery, 737 Albemarle Road in Asheboro with military honors by the Randolph County Honor Guard. Pugh Funeral Home in Asheboro is serving the Robbins family.
To order memorial trees or send flowers to the family in memory of Hoyt Wayne Robbins, Sr., please visit our flower store.