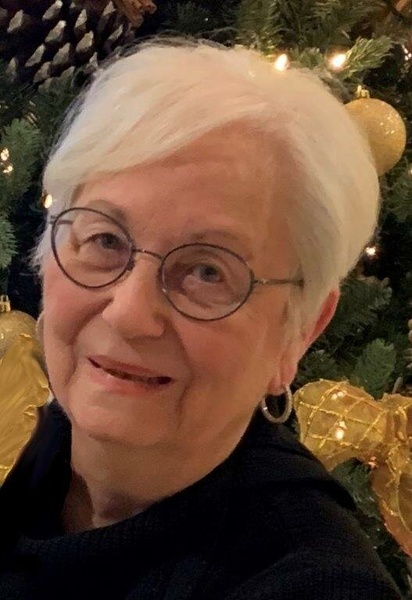 Nancy Hilda Pickrel Ward, 87, of Asheboro, passed away on  March 17, 2022.      She was born on October 27, 1934 in Washington, DC to R. W. and Roxie Pickrel. Mrs. Ward married James Lewis Ward on June 18, 1954. He preceded her in death on September 22, 2020.  She lived most of her life in High Point where she attended school and graduated from High Point Central High in 1952. Mrs. Ward retired after 32 years of working in accounting with furniture manufacturers and CPA firms. She served on the Randolph County Board of Election for six years and volunteered for several organizations.     Mrs. Ward is survived by her son, Dale Ward and wife Angie of Denton; grandsons, Chase L. Ward and wife Canaan of Myrtle Beach, SC, Taylor M. Ward and wife Rachel of High Point; brother, Willard J. Pickrel and wife Jeanne of Inverness, FL; great grandchildren, Aidan S. Ward of Myrtle Beach, SC, Isla Anne Ward and Fisher R. Ward of High Point.      A private service will be held Sunday, March 20, 2022 at 2:00 pm at New Hope Memorial Gardens.

To order memorial trees or send flowers to the family in memory of Hilda Ward, please visit our flower store.