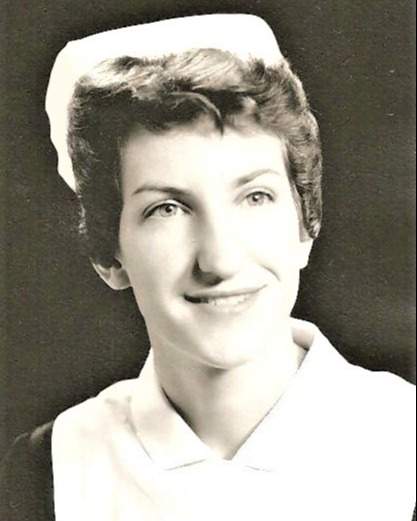 While working as a nurse at a hospital in Raleigh, Helen returned to higher education and earned another BS degree from NCSU in 1975.

Her next public service was as a Peace Corps volunteer.  From 1984-1986 she taught fishery to the residents of a village in Liberia, Africa and helped at a local medical clinic.  After her release from the Corps she was joined in Africa by a sister and brother-in-law for a month of traveling.  She was the only member of her climbing team to reach the top of Mount Kilimanjaro in Tanzania.

Helen’s passions were her pets, staying active, and travel.  She took several biking tours in Europe including ones in the USSR and Spain.

Interment will be at Randolph Memorial Park.  Per Helen’s wishes, there will be no memorial service.

Memorial contributions may be made to any animal rescue shelter in Randolph County.

To order memorial trees or send flowers to the family in memory of Helen L. Gregson, please visit our flower store.