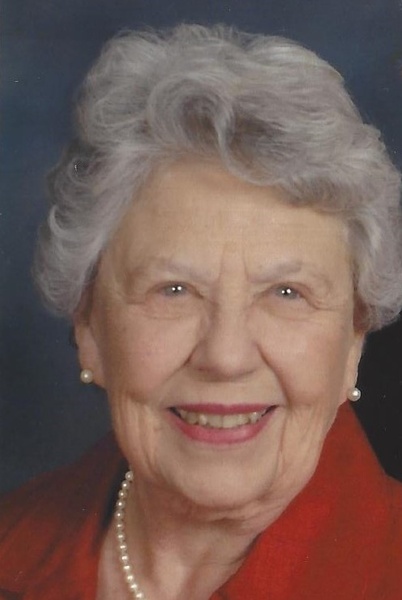 A Service of Witness to the Resurrection