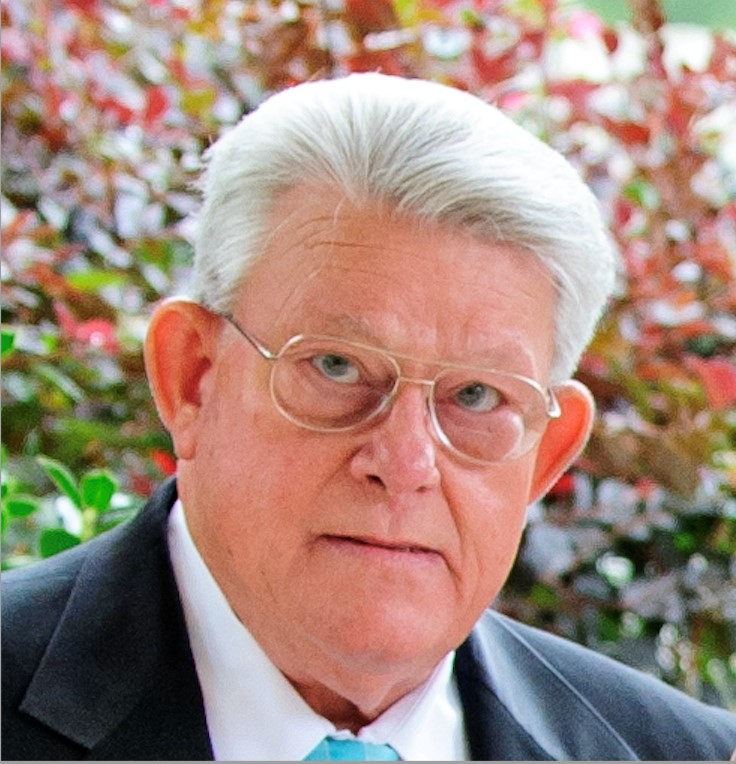 Mr. Parsons was born September 21, 1944 the son of Guy Edward and Lacy Walden Parsons.   Guy grew up in East Spencer and a graduate of North Rowan High School. He served in the US Army during the Vietnam War. After the army he returned to Guilford County as a journeyman mechanic with Roadway Trucking. Guy also served with the Guilford County Sheriff Department. He was certified by the US DOT in Civil Aviation Security and Crisis Hijack Management training while working at GSO-HP Regional Airport Police Department, which became PTIA.  He received a letter of commendation for his voluntary participation in remodeling of the Airport Police Office. Guy also drove for MCA and received the Million Miles Safe Driving award before retiring in 2010.

A private service will be held with Rev. Jeffery Burrow officiating.

To order memorial trees or send flowers to the family in memory of Guy Winfred Parsons, please visit our flower store.