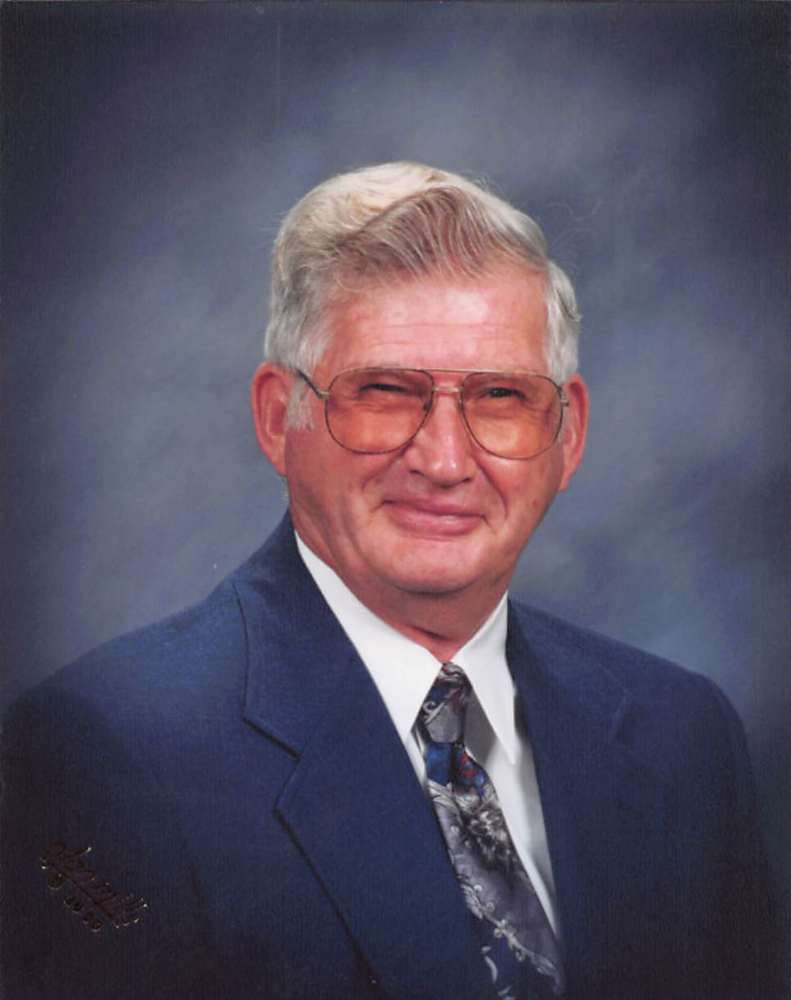 Glenn Harry Jessup, Sr. passed away at his home with his family by his side on Tuesday, January 26, 2021, at the age of 89. Glenn was born on April 24, 1931, the eldest son of Aldie Garfield Jessup and Evie (Stalker) Jessup. Glenn was a native of Randolph County and proudly served in the Korean War as a tank and heavy equipment mechanic in the Seventh Army 14th Cavalry where he was awarded 3 metals. He later retired from Sears where he was a small engine mechanic and service technician for 36 years. Glenn was a faithful member of Midway Wesleyan Church where he held various jobs serving the Lord. Glenn was simply known as Pepa to most. He was happiest when he was on the front porch laughing and sharing special memories and life lessons with his grandkids. He especially enjoyed reading his Bible and watching Andy Giffith. Pepa always wore a smile and had a heartwarming laugh. In addition to his parents, Glenn is preceded in death by his wife, Ernestine (Groce) Jessup; son, Glenn Jessup, Jr., and two sisters, Lois Styne and Helen Dixon. He is survived by his son, Douglas Jessup, and his wife, Michelle (Routh) Jessup of Randleman; daughter-in-law, Linda (Hilton) Jessup of Asheboro; grandson, Justin Jessup, and his wife, Mary of Asheboro; granddaughters, Mallory and Chloe Jessup, of Randleman; great-grandson, Holden Jessup of Asheboro. He is also survived by one sister, Thelma Johnson of Columbia SC; one brother, Eugene and his wife, Sherry, of Manhattan, KS; brother-in-laws, Dean Dixon, James D. Groce and his wife Sally, Ralph (Spark) Groce and his wife Leigh Ann; sister-in-laws, Louise (Taylor) Groce, Linda (Groce) Boyce; Margaret (Groce) Stewart and her husband David and many beloved nieces and nephews. Visitation is scheduled for 12:00p.m on Monday, February 01, 2021 with the funeral service following at 2:00 pm at Pugh Funeral Home in Randleman. In lieu of flowers, donations can be made in memory of Glenn H. Jessup, Sr. to Randolph Hospice of the Piedmont.
To order memorial trees or send flowers to the family in memory of Glenn Harry Jessup, Sr., please visit our flower store.