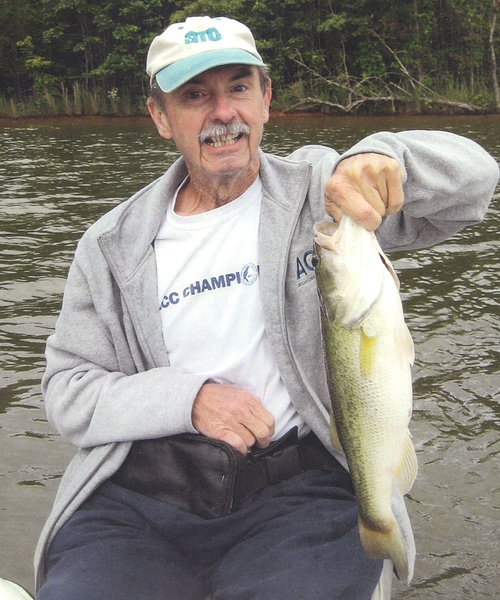 George Glenn Connor, II, age 73, of Randleman passed away on Sunday, January 10, 2021 at Green Valley Hospital in Greensboro. Mr. Connor was born in Randolph County on January 4, 1948 to George Glenn and Ann Robbins Connor. He was a graduate of the Randleman High School Class of 1966. He served his country in the U.S. Navy. George was the owner/operator of The UPS Store in the Adams Farm Shopping Center in Greensboro for over 20 years. He was a general contractor and was the builder of several McDonald's restaurants in Raleigh, Texas, and Oklahoma. George was always smiling and loved helping others. He enjoyed traveling and fishing. He is survived by his wife, Kay Johnson Connor; son, George Brian Connor (Chrissy) of Randleman; grandson, Nathan Cole Connor (Landis) of Liberty; granddaughter, Victoria Shea Haynes (Stetson) of Sophia; brother, David Connor (Cindy) of Greensboro; sisters, Linda Parrish (Raymond) of Asheboro and Betty Brower (David) of Ramseur; and sister-in-law, Krista Tarlton of Asheboro. Funeral services will be held on Thursday at 11:00 am in the Randolph Memorial Park Mausoleum Chapel, 4538 US Hwy 220 Bus. North in Asheboro with former Pastor Clay Showalter officiating and with military honors by the Randolph County Honor Guard. Memorials may be made to the Hamil Kerr Challenge for Parkinson's, P.O. Box 1963, Jamestown, NC 27282. Pugh Funeral Home in Asheboro is serving the Connor family.
To order memorial trees or send flowers to the family in memory of George Glenn Connor II, please visit our flower store.