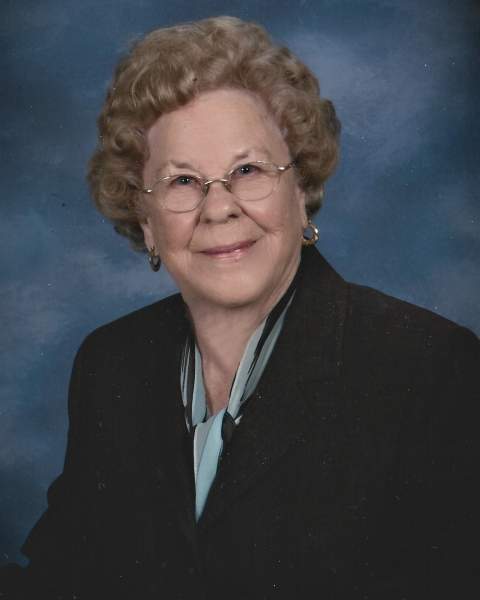 She spent her early years in Todd, NC moving to High Point at the start of WW2. After her marriage to John Brooks in 1949 they moved to Asheboro where she lived on Redding Road until 2018.  She was a longtime member of First United Methodist Church, Asheboro and manager of the Stedman Outlet Store for many years.  She was preceded in death by her husband: John Blair Brooks in 1995.

Visitation will be held Saturday, September 10, 2022, 11:00 am - 11:50 pm at Pugh Funeral Home 437 Sunset Ave. Asheboro, NC.  The Funeral Service will follow at Noon in the funeral home chapel.  Burial will be in the Oaklawn Cemetery.

Online condolences can be given at www.pughfuneralhome.com

To order memorial trees or send flowers to the family in memory of Geneva G. Brooks, please visit our flower store.