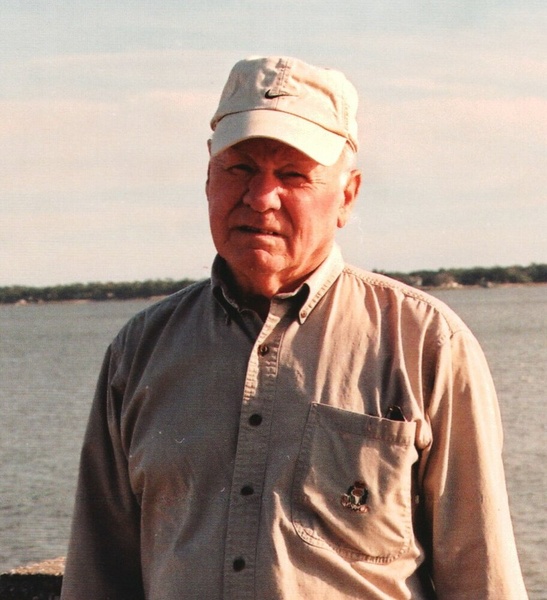 Gene was born in Lexington, NC but lived most of his life in Randolph County.  He served in the U.S. Air Force as an electrician for four years and, in the Korean War.  He also served in the Merchant Marines.

Gene worked and retired from Burlington Industries.  He was a loving husband, father, grandfather, uncle and friend.  He enjoyed racing Micro-Midget cars, fishing, and was a talented woodworker.

The family will receive friends on Thursday, April 7, 2022 from 6-8 pm at Pugh Funeral Home, 437 Sunset Avenue in Asheboro.  Funeral services will be held on Friday, April 8, 2022 at 11:00 am at the Pugh Funeral Home Chapel with Rev. Gary Mason officiating.  Burial will follow at Oaklawn Cemetery with military honors by the Randolph County Honor Guard.

To order memorial trees or send flowers to the family in memory of Gene Caswell Kerns, please visit our flower store.