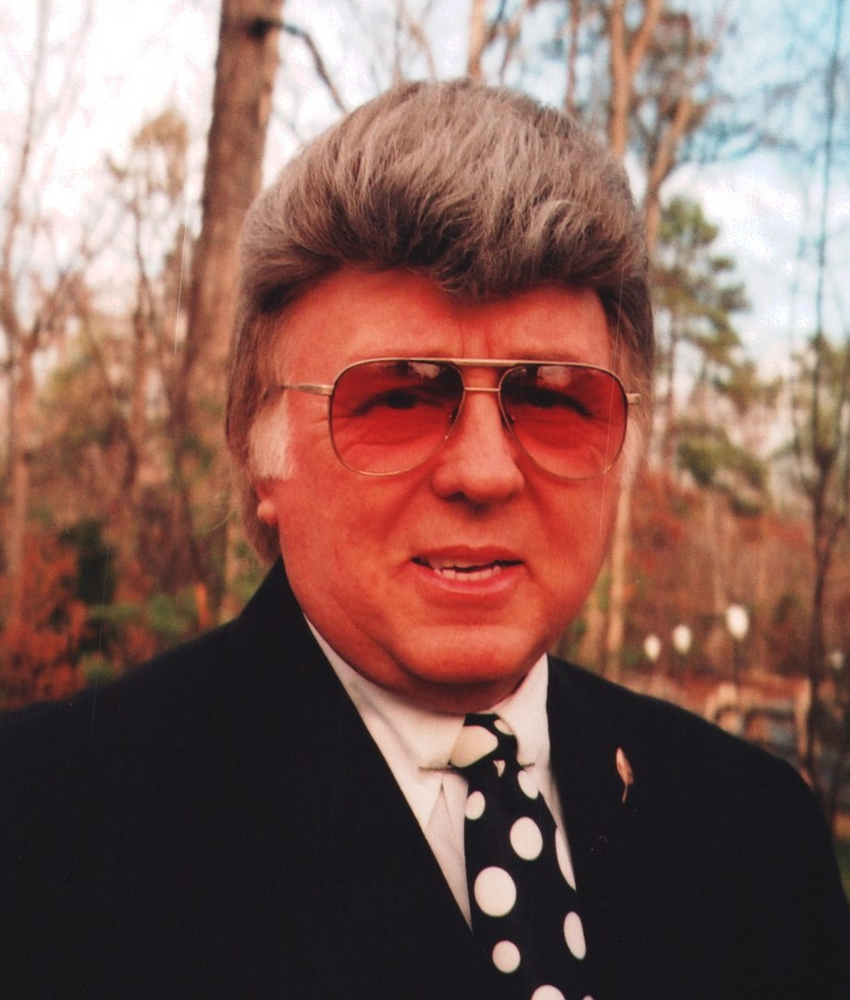 A graveside funeral service will be held at 11:00 am on Friday, October 15 at Level Cross United Methodist Church, 10142 US-220 Bus., Randleman, NC, with his brother, Reverend Bob McCaskill officiating.  Arrangements provided by Pugh Funeral Home.

Gary was born on April 7, 1940, grew up on his family’s farm in Level Cross, NC, and attended Randleman High School.  He married Lela Holder on August 31, 1991. He worked as a special agent for the Federal Highway Administration for 34 years. Previously, he was the Safety Director for Glosson Motor Lines in Lexington, NC and served as the president of the North Carolina Trucking Association.

Gary was known as a kind soul who was easy to talk to and was also quite the jokester. He had a love for music and enjoyed spending time in his sunroom. He loved watching NASCAR and working on his Corvette. He was a hard worker, creative and talented, and used his skills to make his visions come true. Gary was probably the happiest on his sailboat, the Wayward Wind, having once sailed alone from North Carolina to the Bahamas. If anything, Gary loved the water as well as adventure.

The family of Gary McCaskill wishes to extend our sincere appreciation to the wonderful team of physicians and health care specialists at Kindred Hospital, Greensboro, NC as well as the many family members and friends who have prayed for Gary during the final years of his life. In lieu of flowers, memorials may be given to the American Diabetes Association.

To order memorial trees or send flowers to the family in memory of Gary Allen McCaskill, please visit our flower store.