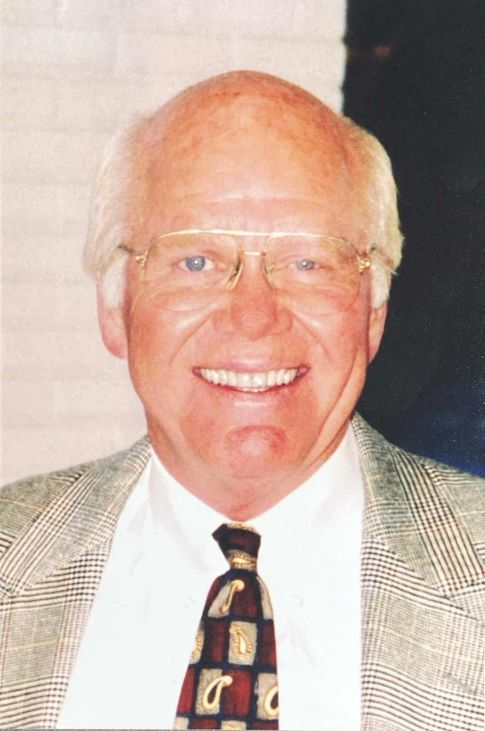 Dr. Harry William Killian was born to Edith Kephart Killian and Maynard William Killian in Bates Creek outside Murphy, North Carolina on May 12, 1940. He was educated in the Murphy City School system and graduated a year early from Murphy High School. He attended undergraduate school at the University of North Carolina in Chapel Hill where he met the love of his life Peggy Carroll. They were married only three days before he entered the UNC School of Dentistry. Upon graduation he joined the United States Army where he served as an Officer for two years stationed in Fort Devens, Massachusetts. In 1968, he was discharged and he set up his family dental practice in Asheboro, North Carolina. Dr. Killian served families for exactly fifty years officially retiring in 2018 and was a member of the Randolph Dental Association. Many will fondly remember him as the "whistling dentist". Harry was active in his community through service and generous in his giving. As a member of Rotary he received the Paul Harris Fellow award. He was a member of First United Methodist Church where he loved singing in the choir and spent a few of his earlier years as a youth group counselor with his wife Peggy. He was a friend and a mentor. He was compassionate and treated everyone equally while always leading by example. He also enjoyed hunting and was an avid golfer. Harry was preceded in death by his love Peggy Carroll Killian; grand-son Ben Luckenbach; sister Joyce Garren; and brother Ben Killian. He is survived by his daughter Christie Luckenbach, her husband Eric and son Beau - His son Matt Killian, his wife Julie and daughters Isabel and Mary Helen - brother Ronny Killian and numerous in-laws, nieces, and nephews. Pugh Funeral Home is serving the family. Service will be at First United Methodist Church in Asheboro, North Carolina on Thursday, May 20, 2021 at 3 o'clock in the afternoon. A receiving line will be immediately following the service in the parlor. Interment will be held in New Hope Memorial Gardens. Due to COVID-19, masks and social distancing are requested by the family. Donations may be made to the Children's Home Society of North Carolina www.chsnc.org - Post Office Box 14608 Greensboro, NC 27415-4608; the Peggy Killian Memorial Fund at First United Methodist Church - 224 N Fayetteville St, Asheboro, NC 27203; and United Way of Randolph County - 363 South Cox St, Asheboro, NC 27203.
To order memorial trees or send flowers to the family in memory of Dr. Harry William Killian, please visit our flower store.