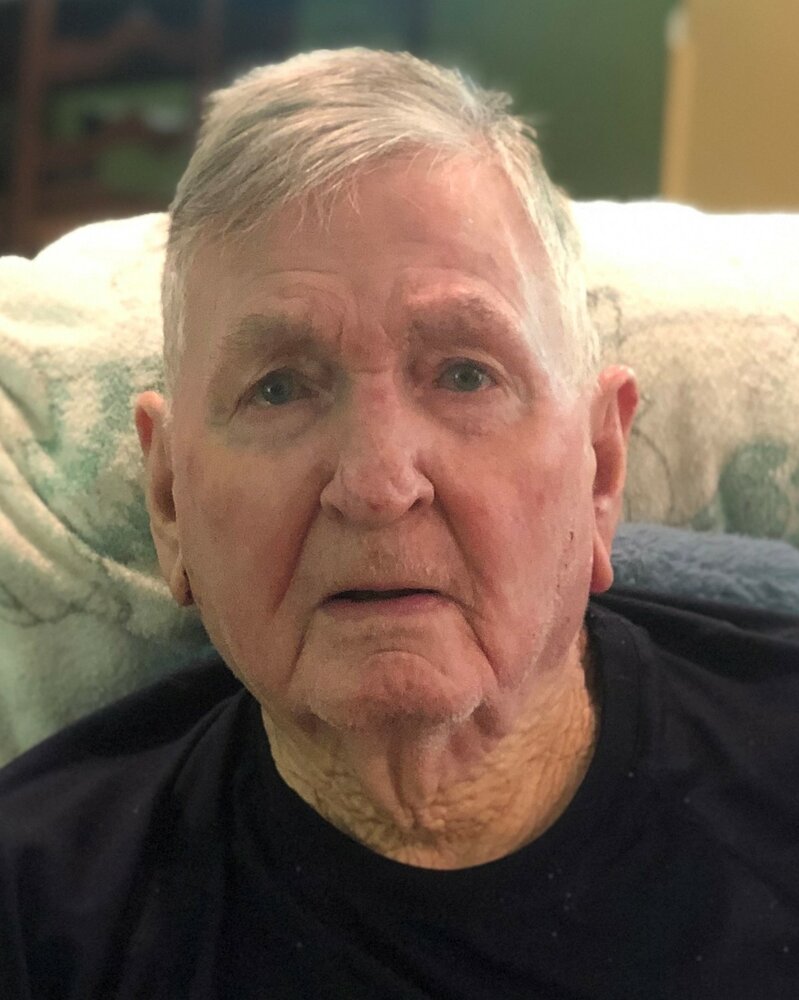 Farrell was a native of Coleridge, NC and a 1957 graduate of Coleridge High School. He owned and operated Teague's Phillips 66 formally known as Teague's Exxon. In his younger days, Farrell operated a car wash at Carolina Beach. He later moved the car wash equipment to Asheboro and ran the car wash at the gas station in Ulah. He enjoyed towing cars and moving buildings for people. He was also known to ride around town "checking gas prices". In addition to his parents, Farrell was preceded in death by his brothers Thurman, Wayne and Norris Teague and wife Faye, sister Norma Teague Smith.

A private graveside service for family will be held on Saturday, October 9, 2021, at 1:00 at Oaklawn Cemetery in Asheboro with Dr. Edward Lindsey, officiating.

The family would like to express a special thank you to Hospice of Randolph and especially his nurses Lannette White and Stephanie Ritter. They would also like to give special thanks to his caregiver Casandra "San" Merritt or as daddy would say "Sand Pile", Sandcastle" or "Sand Castle Inn", who loved him and was with us during this difficult time.

To order memorial trees or send flowers to the family in memory of Dossie Farrell Teague, please visit our flower store.

Farrell's body will lie in Repose