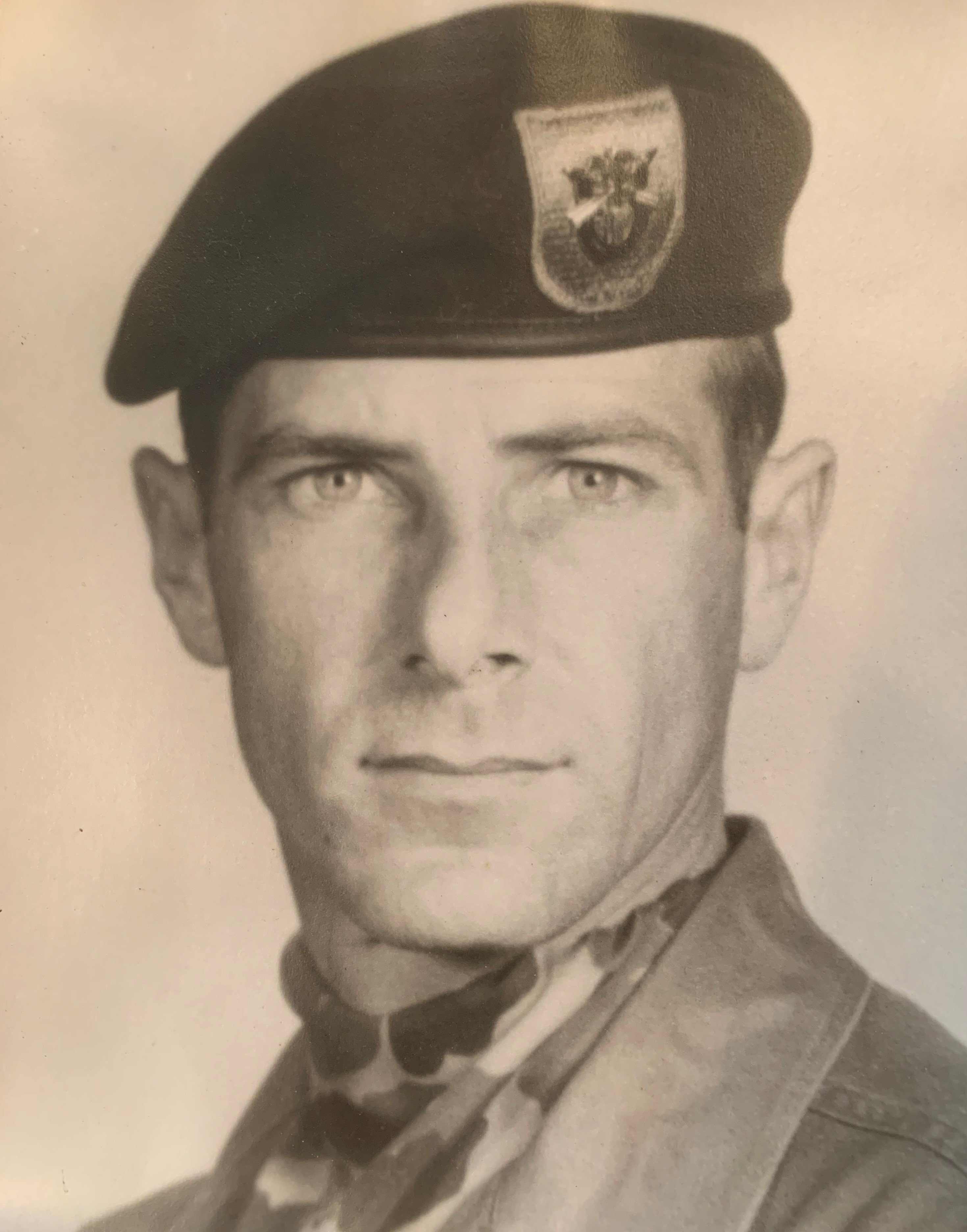 Donnie was born in Mangham, LA to the late Thomas Cobb Vickers and the late Dora Mae Southall.  Donnie was a retired Master Sergeant of the U.S. Army, where he was in the Special Forces as a Green Beret for over 20 years.  Donnie was amongst the first class of Special Forces to graduate from Fort Bragg.  He served with the First and Fifth Special Forces Groups as well as the 101st Airborne.   In addition to his service in the Military, he was a pillar of his community and was the unofficial Mayor of Green Gap.   He went to Jump school in Germany where he met his wife, Hannelore.  Donnie was an avid hunter and fisherman.  Donnie was a member and Deacon of Troy Presbyterian Church.  He was a beloved husband, father, grandfather, brother, uncle, and friend.

On-line condolences may be made at www.pughfuneralhome.com.

To order memorial trees or send flowers to the family in memory of Donnie Cree Vickers, please visit our flower store.