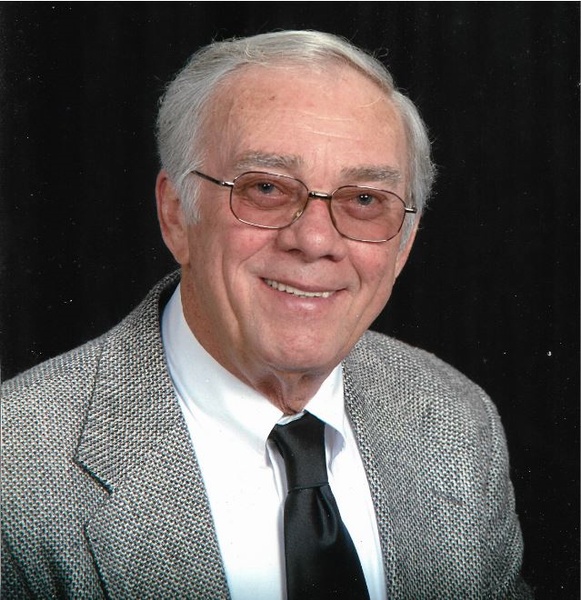 Donald Millard "D.M" York went home to meet his Lord and Savior on Wednesday, June 9, 2021. He died peacefully at his home surrounded by his loved ones after a lengthy decline in health. He was drafted into the Army at the age of 25 and quickly gained the nickname "The Old Man". He was stationed at Fort Bliss, in Texas where he and his wife lived for several months. He was trained and worked in the module that fired missiles and then was deployed to Seoul, Korea to work the with Nike-Hercules missiles, not far from the DMZ. He stayed there the remainder of his service. After his tour, he returned home and began working for Sears in High Point and Greensboro for 20 years as an appliance delivery man. Afterwards, He and his brother purchased Randolph Used Auto Parts from his uncle, Curtis Bray where he retired from in 2002. D.M was a man of many trades and could repair most anything. He was preceded in death by his parents David Millard York and Myrtle Bray York, sister, Dare Daviene Burns and her daughter Leslie Brooks and great grandson, Victor Elmer York. He is survived by Phyllis Routh York, the love of his life, their three sons: Steven (Tammy) York, Donald (Donnie) Millard York, Jr (Nan), Douglas York (Penny) and their daughter Beth York Chisholm (Garrett), their grand children: Donald Millard York, III (Elizabeth), Elmer York (Rhiannon), John York, Timothy York, Elizabeth York, Matthew Wheless, Brian Blanton, Kaylyn Chisholm, Hallie Chisholm, Jenna Chisholm, Eden York and Estee York, great grand children: Avalyn York, Nora York, Noah Blanton and Skylar Blanton, brother: Mickey York (Barbara) and numerous nieces and nephews. D.M and Phyllis were married for 62 years. He had a servants heart and a quick wit. They attended Central Falls Baptist Church. He was a loving husband, wonderful and caring dad an adoring pop-pop. He will be missed beyond measure and will never be forgotten. The family will receive friends Friday, June 11, 2021 at Pugh Funeral Home, 600 S. Main St., Randleman. The funeral services will follow in the chapel at 2:00 pm. Interment will be at Randolph Memorial Park, Asheboro. The family would like to thank D.M's Hospice of Randolph Team for their devotion and care, which allowed him stay home for the past 2 years. Memorials may be made to the Hospice of Randolph 416 VisionDrive, Asheboro, NC 27203
To order memorial trees or send flowers to the family in memory of Donald M. York, please visit our flower store.