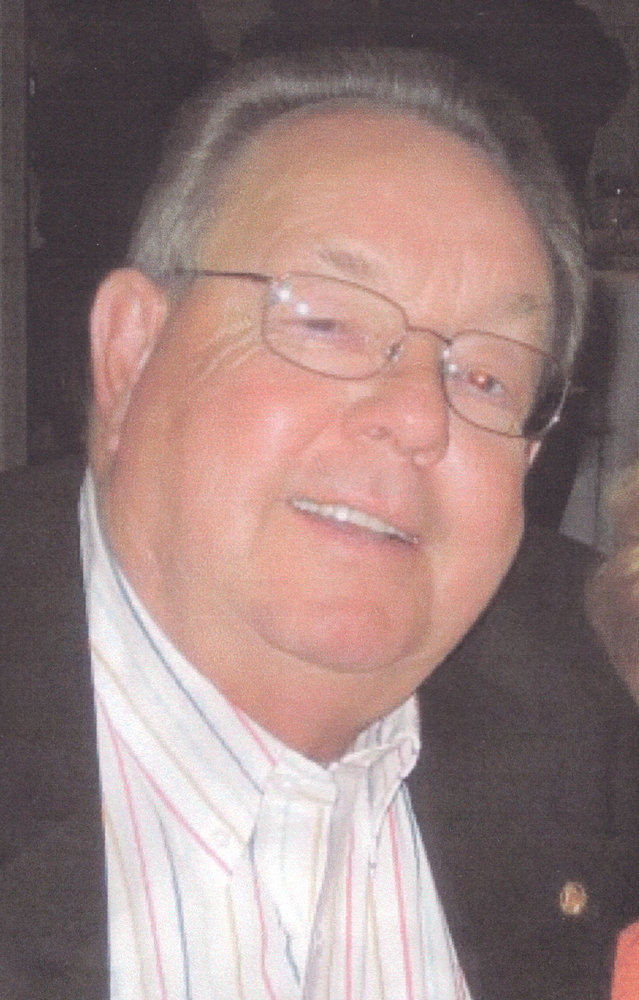 Donald Everett Wharton, 82, of Asheboro, North Carolina, passed away on January 8th, 2021 at the Randolph Hospice House. A graveside service will be held at Oaklawn Cemetery, 737 Albemarle Rd., Asheboro, NC on January 13, 2021 at 11:00 am with Reverend Lynda Ferguson of First United Methodist Church officiating. Donald will lie in repose on Wednesday January 13, 2021 from 9:00- 10:00 am. Mr. Wharton was born in Mansfield, Ohio to Clifford and Gladys (Heichel) Wharton on July 17, 1938. He went to high school at Mansfield Senior High through the tenth grade. He began his career at a Mansfield, Ohio electrical firm and the first thing he did was join the union. He was 17 years old when he began paying dues to the International Association of Machinists and Aerospace Workers (IAM). Donald was not simply satisfied by being just a union member and sought and held virtually every local IAM union office from shop steward to local lodge president. In 1966, he was elected President of the influential Ohio State Council of Machinists, which he held until he was appointed to the union’s international field staff in 1968. In 1981, he was assigned to IAM Headquarters in Washington, D.C. Subsequently, Wharton was reassigned as the first director of the IAM education center at Placid Harbor in southern Maryland. In 1983, he was appointed Executive Assistant to the International President of IAM, of which he served until he was appointed General Vice President in January 1988. In 1993, Donald was elected to his union’s second highest position of General Secretary- Treasurer. Wharton was an integral part of the IAM for decades and helped guide the union through very difficult times. He was the General Secretary- Treasurer during the September 11, 2001 terrorist attack and helped navigate the devastating economic collapse that followed. Regardless of the task at hand, Donald always tackled it with grace, knowledge and razor sharp wit. He was devoted to the purposes and ideals of the IAM up until his retirement in 2003. He enjoyed playing golf, cracking jokes, and telling stories about his life endeavors. Most of all, he enjoyed spending time with his family and grandchildren. Donald is survived by his loving wife of 52 years, Gay. He is also survived by his three children Timothy Wharton (Judy), Tonya Smith (Allen), Denise Trogdon (Taylor), his grandchildren Angela Smith, Michael Wharton, Taylor Trogdon Jr. (Brooke), and Alexis Trogdon, and three great grandchildren. He is also survived by his brother Jerry Wharton (Mary), as well as many nieces and nephews. He is preceded in death by his parents, Clifford and Gladys (Heichel) Wharton, three sisters, Evangeline Yarman (Gene), Lillian Conrad (Richard), and Eleanor Finley (Gerald), and two brothers Lawrence Wharton (Dorothy) and Carl Wharton. In lieu of flowers, donations may be made to First United Methodist Church of Asheboro, 224 N. Fayetteville St. Asheboro, North Carolina 27203 or Guide Dogs of America, 13445 Glenoaks Blvd. Sylmar, California 91342. The family wishes to extend their gratitude to Randolph Hospice House, 416 Vision Drive Asheboro, North Carolina 27203, for their wonderful care.
To order memorial trees or send flowers to the family in memory of Donald Everett Wharton, please visit our flower store.