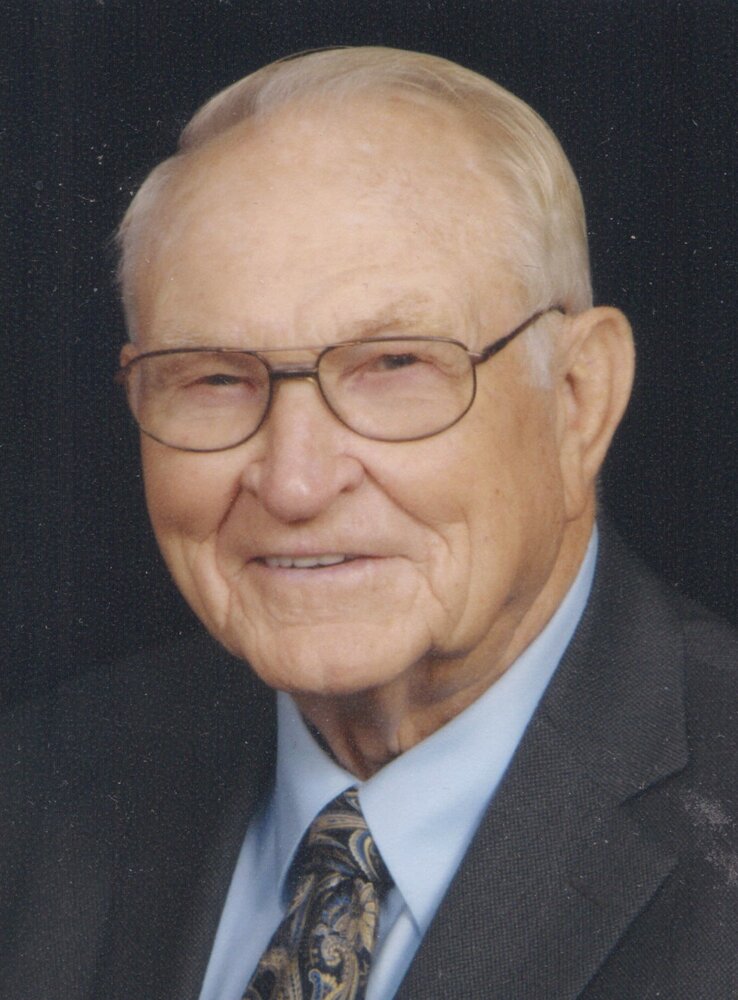 Don was born in Yancey County, NC on September 23, 1926, to Jobe and Hattie Thomas. He served in the United States Navy during World War II and after service graduated from Western Carolina University and earned a Master’s degree from NC A&T University. He retired after 32 years in education at Asheboro High School having served as a coach, history teacher, and driver’s education instructor. He worked as a bus driver for McGill's Taxi and Bus Lines in Asheboro and later for Carolina American Tours. He was a member of Civitan International in Asheboro for many years and was a faithful member of Oakhurst Baptist Church.

Don loved life! He loved the Lord, Christmas, sweets, fishing and boating at Lake Tillery, Disney World, gardening, working crossword puzzles, any and all sports, and his family!

The family will receive friends on April 9, 2022 at Oakhurst Baptist Church from 12:30 to 1:30. This will be followed by a funeral service at 2:00 with Dr. Keith Hudson officiating and with military honors by the Randolph County Honor Guard. A brief graveside service and burial will be held at Double Island Baptist Church Cemetery in Green Mountain, NC on April 11, 2022.

The family would like to thank Hospice of Randolph County and caregiver, Bobbi Wall for her care.

Pugh Funeral Home in Asheboro is serving the Thomas family.

To order memorial trees or send flowers to the family in memory of Donald Thomas, please visit our flower store.