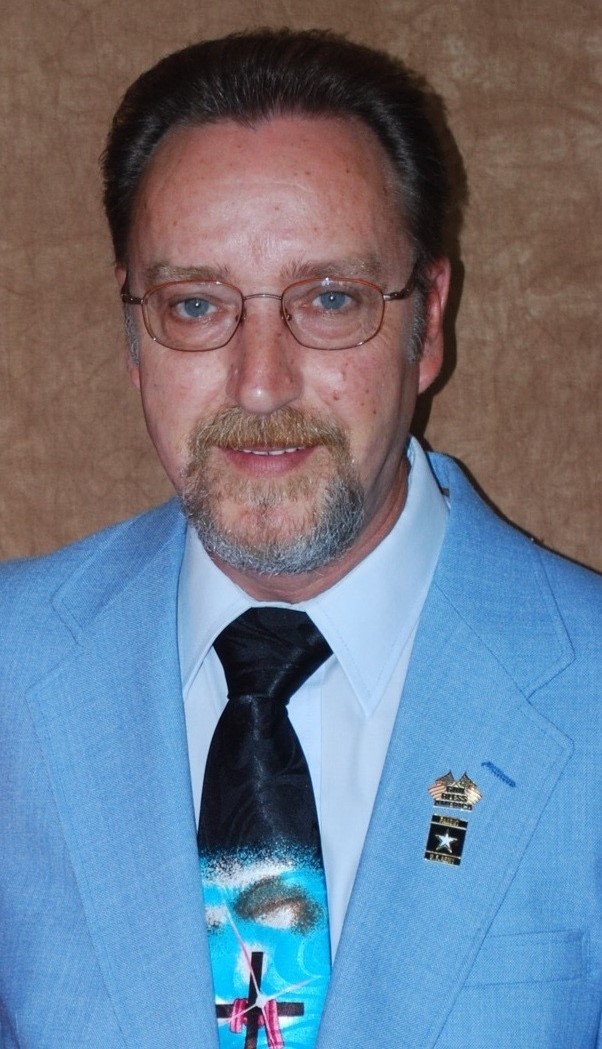 Donald Lee Weaver, age 66 of Asheboro, passed away on Friday, May 6, 2022 at Novant Health Forsyth Medical Center in Winston Salem.

Don was born in Siler City on September 23, 1955 to James Wendell and Jessie Mae Wright Weaver. Don was a graduate of Eastern Randolph High School and received an associate’s degree from Randolph Community College. He was an automotive mechanic by trade owning and operating Don’s Automotive, as well as, working for Thomas Tire. Most recently, Don worked and retired from Jowat Adhesives in Archdale. Don had a great work ethic and was known as a very honest man. He was a loving husband and a wonderful father and grandfather. Don’s grandchildren were his pride and joy. He enjoyed collecting and was a member at Bailey’s Grove Baptist Church. Don is preceded in death by his father, James Wendell Weaver.

Memorials may be made in Don’s honor to Hospice of Randolph County, 416 Vision Dr., Asheboro, NC 27203, www.hospiceofrandolph.org

To order memorial trees or send flowers to the family in memory of Donald "Don" Lee Weaver, please visit our flower store.