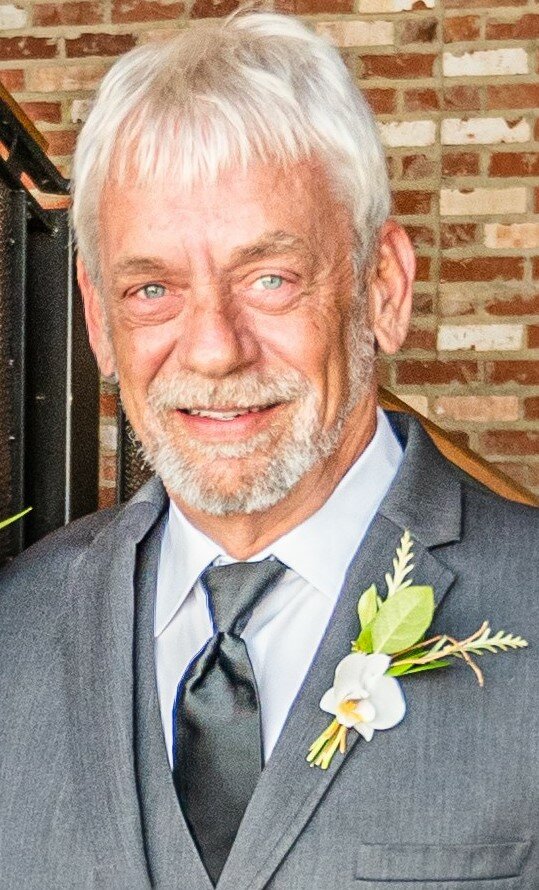 David was a native of Randleman and was a loving Husband, Father, Papa, and Son.  He was best known for his kiting and power paragliding. He was a dump truck driver for several years but he will be remembered mostly by his ability to make everyone laugh. He will be missed by all who knew him.

A Celebration of David’s life will be held at Central Falls Baptist Church on Saturday, January 29th at 2:15pm in the fellowship hall.

He was preceded in death by his father Terry Grandon Dula. He is survived by his: wife and best friend: Paulette Dula; son: Michael Dula of Asheboro;  daughter: Tiffany (Tilley) Bracy and husband Ian of Summerfield; grandchildren: Henleigh and Skylar; sisters: Teresa Hill and Janice Jennings, both of Asheboro and his loving mother: Margaret Dula of Asheboro. Along with many nieces & nephews.

In lieu of flowers the family has requested that remembrances be made in the form of contributions of your choice.

Online condolences may be made at www.pughfuneralhome.com

To order memorial trees or send flowers to the family in memory of David Terry Dula, please visit our flower store.