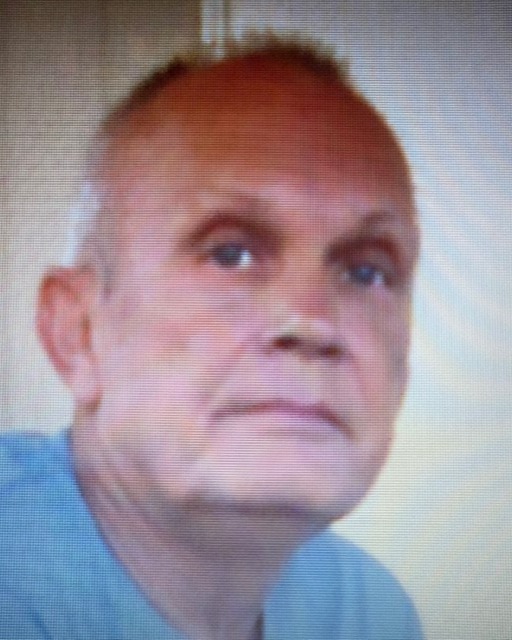 David Allen Bryant passed away at his home on November 4, 2022 after an illness.  He was born in Fort Knox, Tennessee  on August 20, 1954.  David grew up in Kannapolis, North Carolina and eventually moved to Asheboro, North Carolina.  David was a proud member of the United States Air Force and served his country with pride.  David  graduated from Central Piedmont Community College.  He loved driving trucks for a living and enjoyed sharing stories of his time on the road.  David took great interest in the lives and careers of his family and was always willing to listen and share advice .Motorcycles, boats and his cat, Miss Kitty were great loves of his life.

He was preceded in death by his father, Winfred Bryant, his mother, Maxine Bryant and his brother, Gerald Bryant and his favorite uncle and aunt, Jim and Mary Bassinger.He is survived by his loving and devoted wife, Nancy Bryant of the home.  He will be greatly missed
by his surviving family, his brother Jeffrey (Jeff) Bryant (Barbara), stepdaughter, Sandy Miller (Greg), stepson Jim Elliott (Angela).  He is also survived by his three step-grandchildren and several nieces and nephews.

The family will receive visitors on Wednesday, November 9, 2022 at the Pugh Funeral Home in Asheboro from 4:00 - 6:00 pm.  In lieu of flowers, please donate to your local animal shelter in memory of David Allen Bryant.

To order memorial trees or send flowers to the family in memory of David Allen Bryant, please visit our flower store.