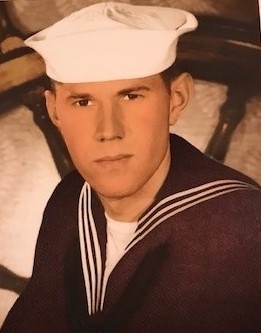 Darrell was a native of Randolph County and served in the US Coast Guard during the Vietnam Era. He founded Allred Seafood of Asheboro and ran it for 16 years. He then moved to Beaufort, NC where he started Carolina Utility Buildings, where he worked for more than 25 years. He was an avid skeet shooter and a member of a registered skeet club.

He is survived by his wife, Judy Fields Allred; son, Ryan Allred and wife Amy of Beaufort, NC; one sister, Layrelnia Brewer of Asheboro, NC and 3 grandchildren.

A private family service will be held.

To order memorial trees or send flowers to the family in memory of Darrell Rayvon Allred, please visit our flower store.