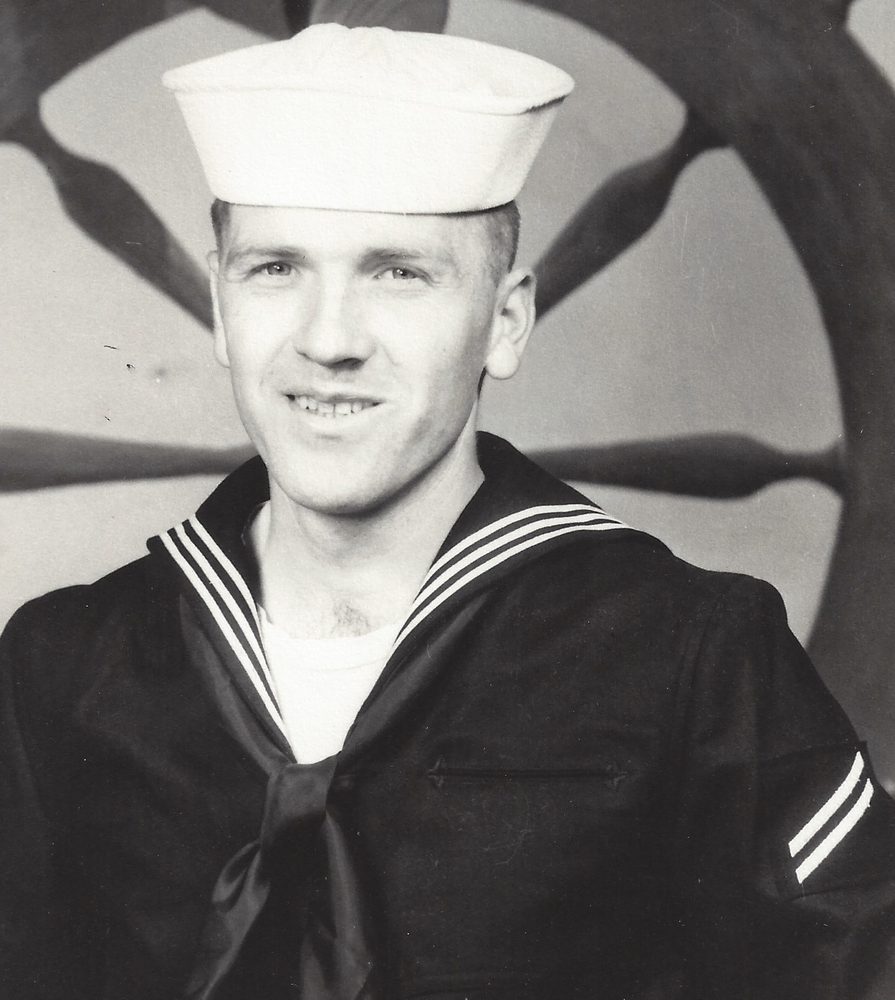 Clifton Gyles Ward, age 91, formerly of Asheboro, died Sunday, August 22, 2021. He was born April 17, 1930 the son of John Randolph and Sallie York Ward in Chatham County, near Staley. He was a graduate of Siler City High School and entered the US Navy and served during the Suez Canal Conflict in 1956. He continued his education with radio technology at Gaston Technical College. He worked as a radio engineer and as a technician for commercial sewing machines for more than 38 years. He was retired from Glenville Mfg. and Shana Knitwear. He was devoted to Mary Lee, his wife of 54 years. He loved Duke sports and enjoyed the local sports scene including high school and American Legion baseball. He was a devoted and active member of his church and community. Surviving members of the family include sister Elizabeth Ward Stephenson Dale of Henderson; nephews James Benjamin Stephenson, II of Apex and Randolph Michael Stephenson of Greenville; Nieces Doris Jeanette of Philadelphia and Edith Ward Boys of Sanford; special sister-in-law Katheryn Nichols, and other loved great nieces and nephews. Members of the family that are predeceased include his wife Mary Lee Burns Ward, siblings Randolph Wayne Ward, Grace Ward Vickery, and nephew John Wayne Ward. Clifton's body will lie in repose on Friday, August 27, 2021 from 1:00-5:00 pm at Pugh Funeral Home, 437 Sunset Avenue in Asheboro. The Graveside Service will be Saturday, August 28, 2021 at 1:00 PM with Pastor Mark Wilburn officiating. Burial will be in Randolph Memorial Park, Asheboro. In lieu of flowers, Memorials for Clifton Gyles Ward may be made to any charity. The family would like to thank the staff at Elmcroft and Universal Heathcare for their loving support. Pugh Funeral Home in Asheboro is serving the Ward family.
To order memorial trees or send flowers to the family in memory of Clifton Gyles Ward, please visit our flower store.

Clifton's body will lie in repose